The 10,000 Card Types Memorial Special Pack from the previous voting campaign has finally been announced! 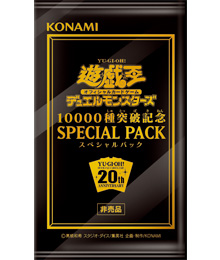 As of Ignition Assault which releases on October 12, the OCG will have reached over 10,000 card types! To commemorate the event, 1 pack ( 1 card per pack) of “10,000 Card Types Memorial Special Pack” where the contents were voted for will be given out with every 1 box purchased of Ignition Assault! 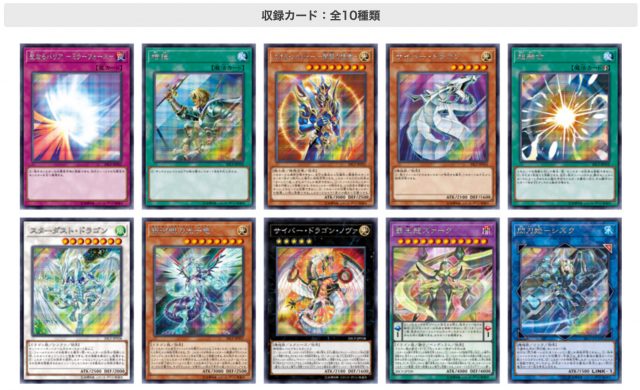 Notes:
The campaign ends once the packs are fully distributed.
The special packs are distributed on a limited basis to the card stores (First come first serve, while stocks last)
The packs will only be available at official stores.