Effects aren’t out yet, but Japan has just confirmed the inclusion of Converging Wishes as the final new card inside the 20th Anniversary Pack 2nd Wave! 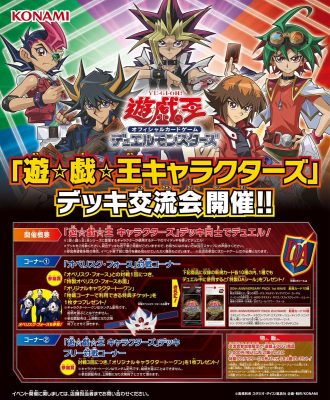 Japan has just announced a Yu-Gi-Oh! Characters deck mixer event via a poster shown on the official twitter account. Included in the poster, new cards for the two 20th Anniversary Packs are mentioned, including the confirmation of Converging Wishes inside the pack!

Effects are not given as of now, but here’s the anime effect for reference! 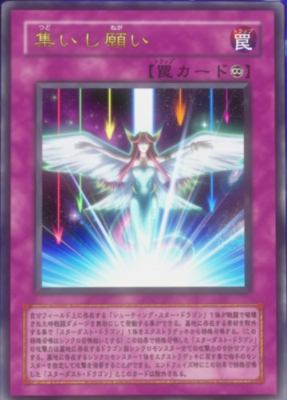 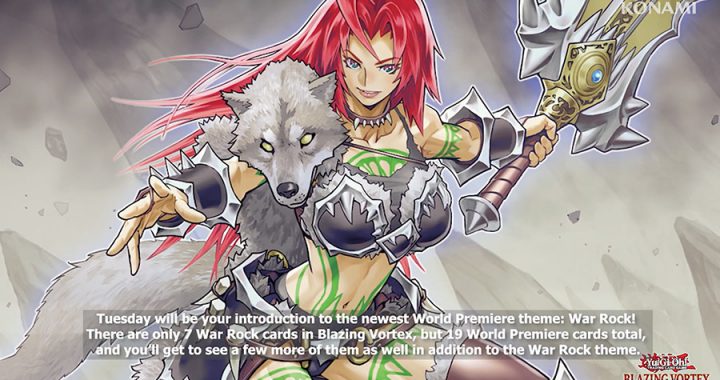 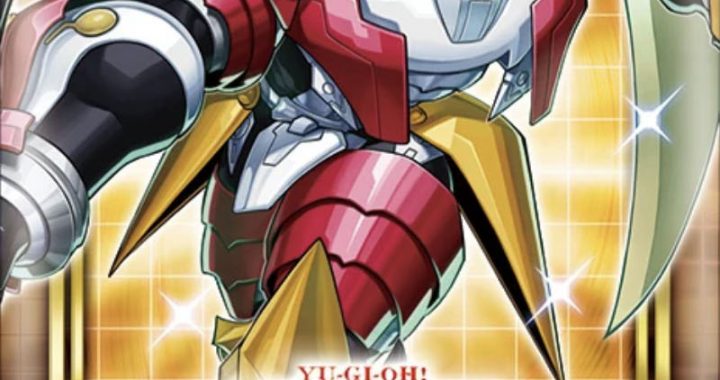 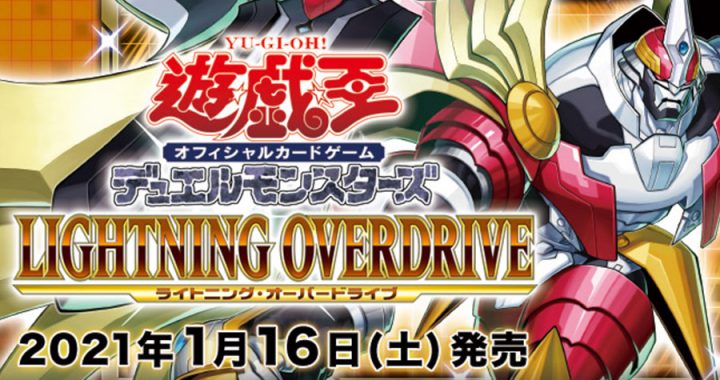