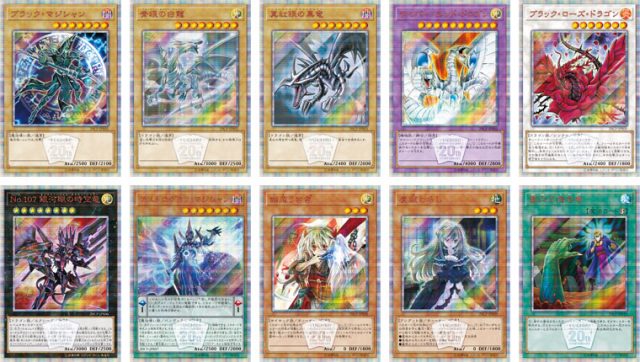 For more information on how to get the pack, check out the previous post linked here!