The remainder new cards for the Premium Pack 2020 have been revealed, with more cards by Ghost Girl, Jack and more! 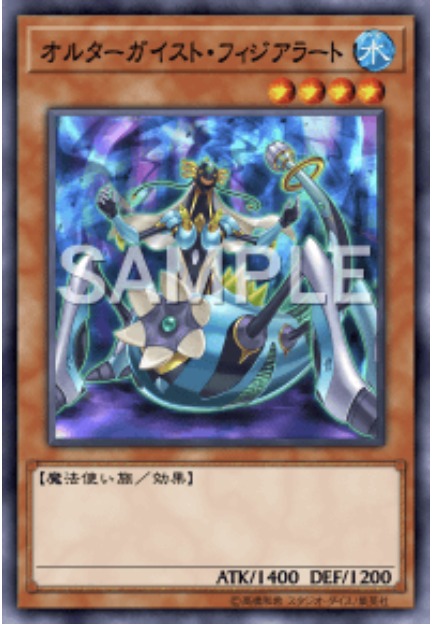 Altergeist Fijialert
WATER Spellcaster Effect Monster
LV4 1400/1200
You can only use this card name’s effect once per turn.
(1) When an “Altergeist” monster is Link Summoned to your field and this card is in your hand: You can target 1 Link Monster on the field, except the Summoned monster; Special Summon this card from your hand to your zone that target points to, also that target is treated as an “Altergeist” monster for the rest of this turn.

Henyouoh Hell Gel (Morph King Stygi-Gel)
DARK Fiend Tuner Effect Monster
LV1 100/100
You can only use this card name’s (1) and (2) effects once per turn each.
(1) If this card is Normal/Special Summoned: You can target 1 other Fiend monster on the field; this card’s Level becomes that monster’s Level, and if it does, gain 200 LP times its Level, also you cannot Special Summon monsters from the Extra Deck for the rest of this turn, except Synchro Monsters.
(2) During your Main Phase: You can Special Summon 1 Fiend monster a lower Level than this card from your hand. 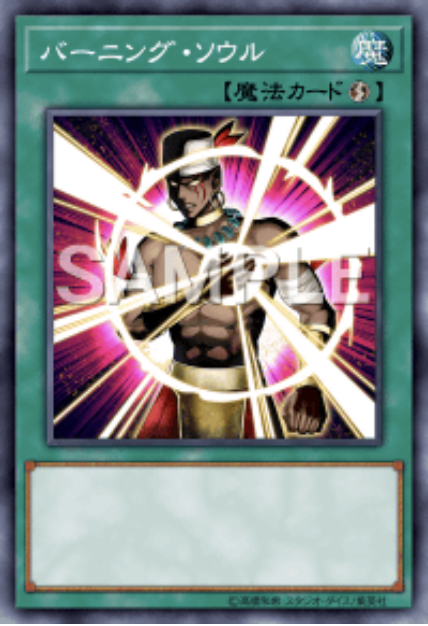 Burning Soul
Quick-Play Spell Card
You can only activate 1 card with this card’s name per turn.
(1) If you control a Level 8 or higher Synchro Monster: Add 1 card from your GY to your hand, except “Burning Soul”, and if you do, immediately after this effect resolves, Synchro Summon 1 monster using monsters you control as materials. For the rest of this turn after this card resolves, your opponent cannot target Synchro Monsters on the field with card effects. 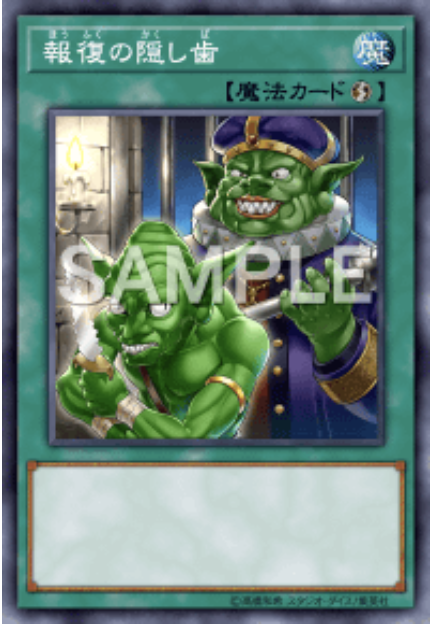 Houfuku no Kakushiba (Hidden Fangs of Revenge)
Quick-Play Spell Card
You can only activate 1 card with this card’s name per turn. Cards and effects cannot be activated in response to this card’s activation.
(1) When a monster declares an attack: Destroy 2 Set cards you control, and if you do, negate the attack. Then, if a monster card(s) was amongst the destroyed cards, destroy as many monsters your opponent controls as possible whose ATK is less than or equal to the DEF of 1 of those monster(s), and if you do, it becomes the End Phase of this turn. 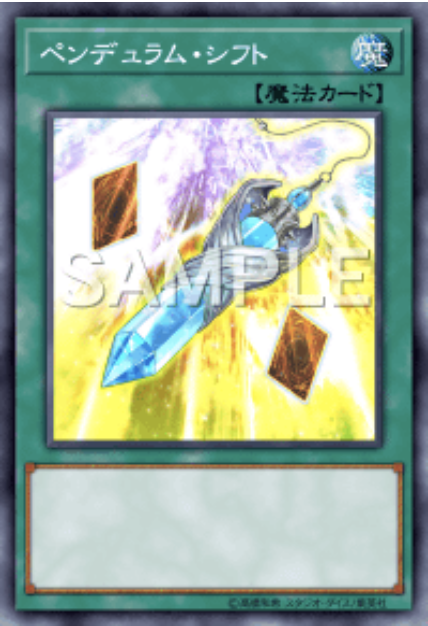 Pendulum Shift (Pendulum Transfer)
Normal Spell Card
You can only activate 1 card with this card’s name per turn.
(1) Target up to 2 Pendulum Monsters you control; place them in your Pendulum Zone(s). 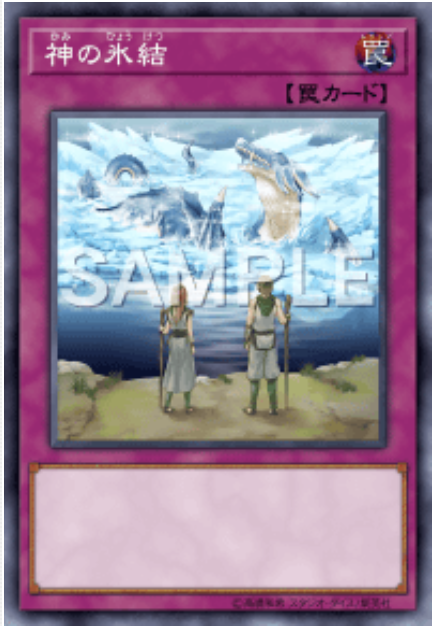 Kami no Hyouketsu (The Ice-Bound God)
Normal Trap Card
You can only use this card name’s (2) effect once per turn.
(1) If there are 2 or more WATER monsters on the field: Target 1 face-up monster your opponent controls; it cannot attack and its effects are negated while it remains face-up.
(2) If a Level 5 or higher WATER monster(s) is Normal/Special Summoned to your field and this card is in your GY: You can Set this card to your field, but banish it if it leaves the field.

Source from OCG Official Database
Translated by The Organization