The next iteration of the 20th Anniversary Campaign is announced and it’s time for another Kuji for the chance to win a Mahad mat! 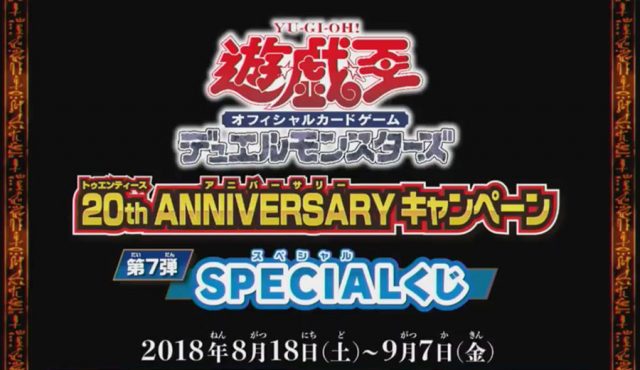 The 7th campaign will be another Kuji, which will be held between August 18 to September 7. Details of how to participate is currently not announced, but it is expected to be similar to the 1st campaign. 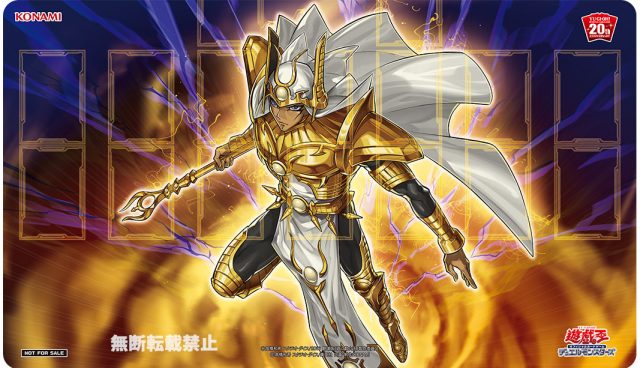 The top prize will be a playmat featuring Palladium Oracle Mahad. 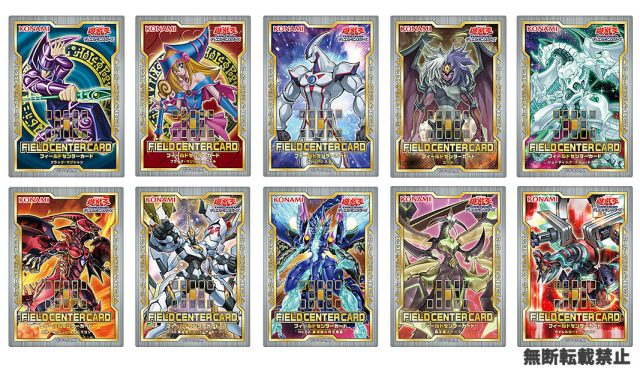