The Rebellious warrior is here! 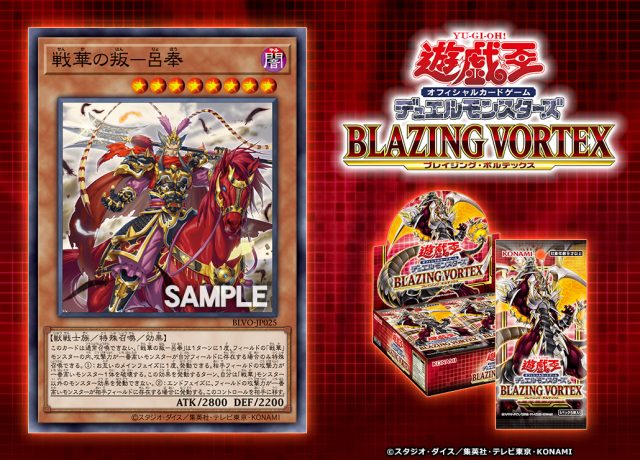 BLVO-JP025 戦華の叛－呂奉 (Ancient Warriors – Rebellious Lu Feng)
DARK Beast-Warrior / Special Summon / Effect
LV8 2800/2200
Cannot be Normal Summoned/Set.
Must be Special Summoned (from your hand) by controlling the monster(s) that has the highest ATK among “Ancient Warriors” monsters on the field.
You can only Special Summon “Ancient Warriors – Rebellious Lu Feng” once per turn this way.
(1) Once per turn, during the Main Phase (Quick Effect): You can destroy the 1 monster your opponent controls that has the highest ATK (your choice, if tied). You cannot activate monster effects during the turn you activate this effect, except “Ancient Warriors” monsters’ effects.
(2) Once per turn, during the End Phase, if your opponent controls the monster(s) on the field that has the highest ATK: Give control of this card to your opponent. 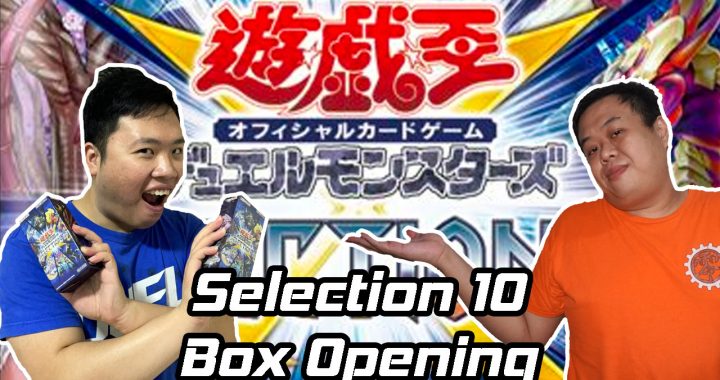 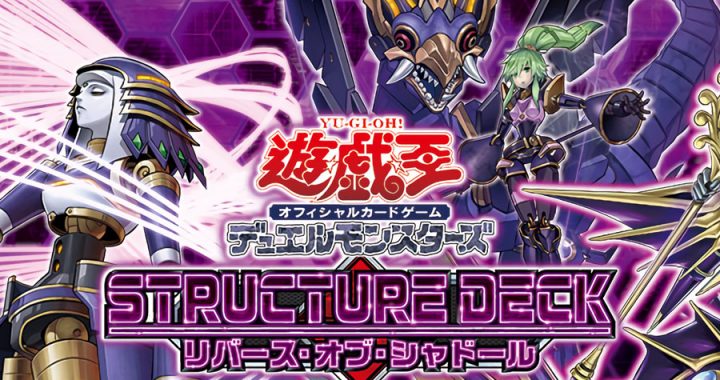 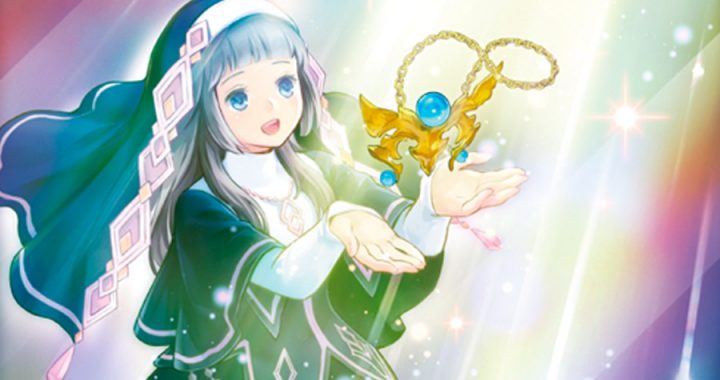 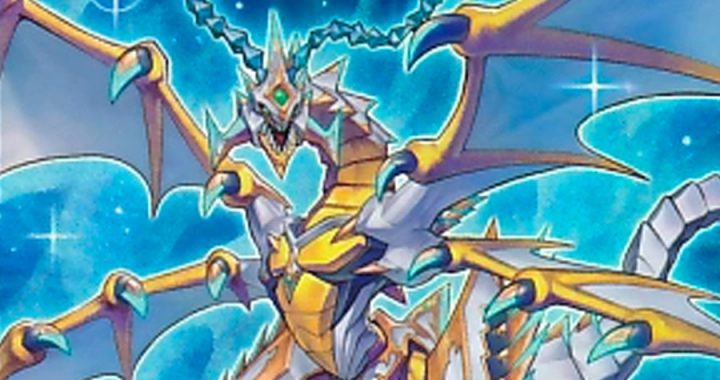