The Collectors Pack 2017 poster just got released in Japan revealing new cards in the pack with Odd-Eyes Lancer Dragon and Jurassic Impact! 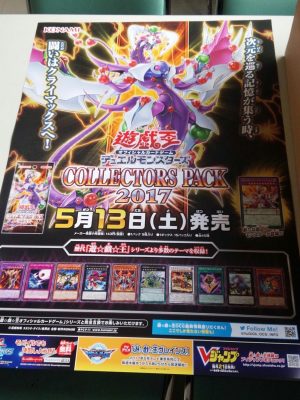 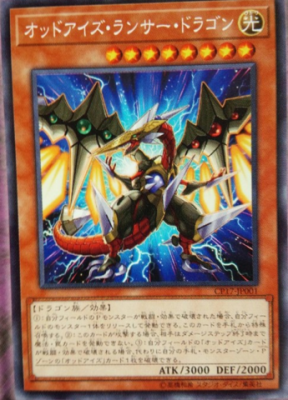 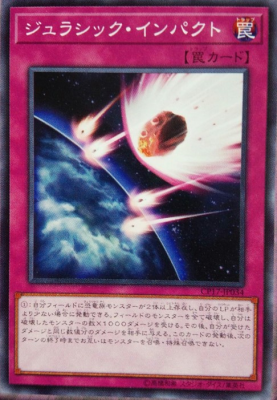 Jurassic Impact
Trap Card
(1) If you control 2 or more Dinosaur-Type monsters and your LP is lower than your opponent’s: Destroy as many monsters on the field as possible, and if you do, take 1000 damage for monster destroyed, then inflict damage to your opponent equal to the damage you took. Until the end of the next turn after this card resolves, neither player can Normal or Special Summon monsters.

Translated by The Organization
Source from DDDSVS2122