We finally get the last 3 cards for the Collection Pack: Duelists of Revolution, including the revelation of Number 26!!! 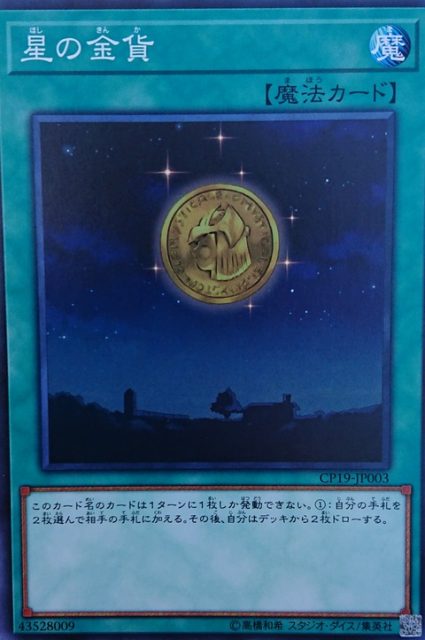 Hoshi no Kinka / Gold Moon Coin
Normal Spell
You can only activate 1 card with this card’s name per turn.
(1) Add 2 cards from your hand to your opponent’s hand, then draw 2 cards. 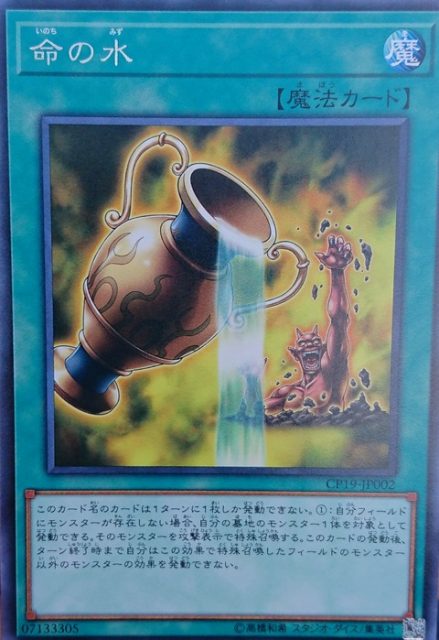 Inochi no Mizu / Water of Life
Normal Spell
You can only activate 1 card with this card’s name per turn.
(1) If you control no monsters: Target 1 monster in your GY; Special Summon it in Attack Position, also for the rest of this turn after this card resolves, you cannot activate monster effects, except effects on the field of the Summoned monster. 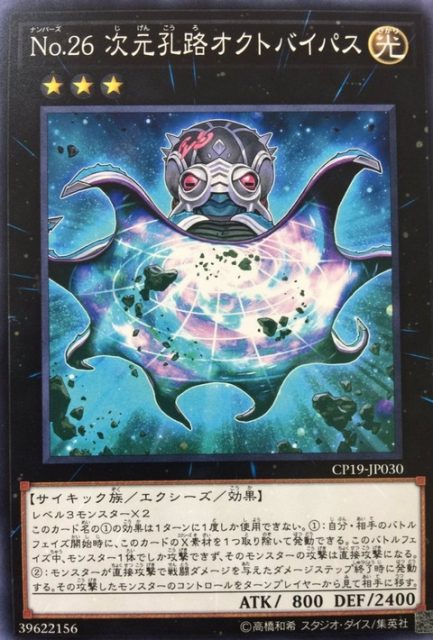 Numbers 26: Jigen Kouro Octobypass / Number 26: Octobypass the Dimensional Pathway
LIGHT Psychic / Xyz
RK3 800/2400
2 Level 3 monsters
You can only use the (1) effect of this card’s name once per turn.
(1) At the start of the Battle Phase: You can detach 1 material from this card; during this Battle Phase, only 1 monster can attack, but it can attack directly.
(2) At the end of the Damage Step, if a monster inflicted battle damage by direct attack: Give control of that attacking monster to the turn player’s opponent.