Happy New Year to all! 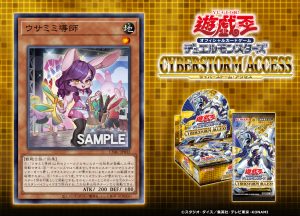 Note: Usamimi here means “Rabbit-Ears” and 導師 usually means Monk or Priest. But it sounds like 同士 (i.e. companion/comrade) which might be the joke? 伝道師  might also be relevant, as she’s preaching the way of the Rabbit-Ears. 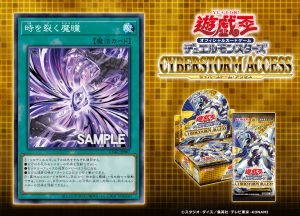 CYAC-JP067 時を裂く魔瞳 Toki wo Saku Morganite (Time-Rending Morganite)
Normal Spell Card
(1) During this Duel, apply each of the following effects.
• You cannot activate the effects of monsters in the hand.
• You draw 2 cards when you conduct your normal draw.
• You can Normal Summon/Set up to twice per turn.
(2) You can banish this card from your GY and discard 1 “Time-Rending Morganite”; during this turn, when you Normal Summon a monster, your opponent cannot activate the effects of monsters.

Note: 魔瞳 Kanji wise is “Magic/Evil Eye” while the card reads as Morganite in forced Katakana. 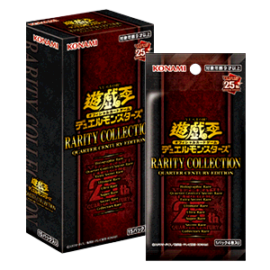 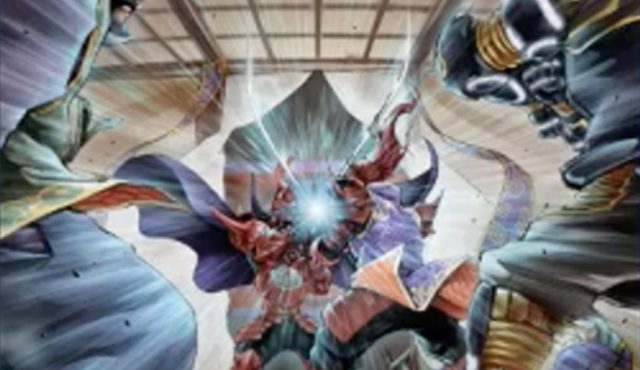 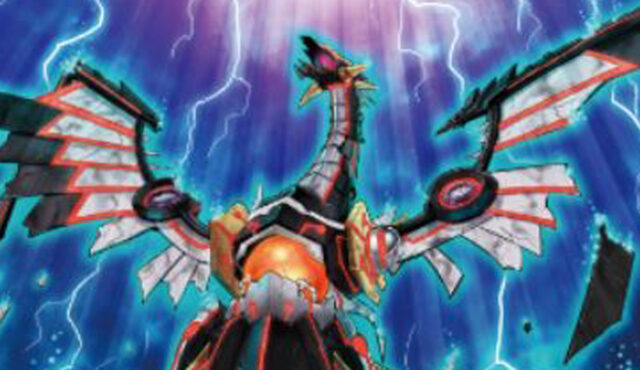 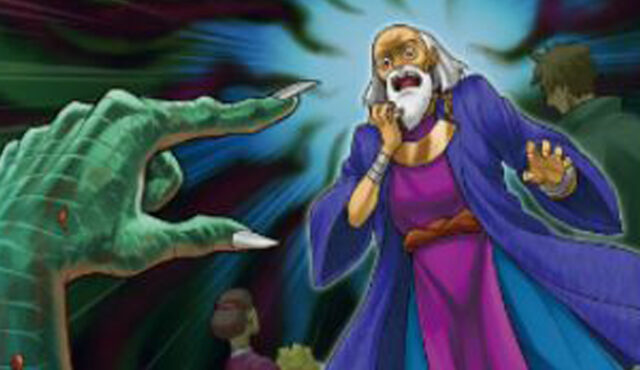