The cute flora and fauna from Duel Terminal is making a comeback!

DABL-JP021 Natul Camellia (Naturia Camellia)
Level 4 EARTH Plant Effect Tuner Monster
ATK 1400
DEF 700
You can only use the 1st, 2nd, and 3rd effect of this card’s name each once per turn.
(1) If this card is Normal or Special Summoned: You can send 1 “Naturia” card from your Deck to the GY.
(2) If you would Tribute a monster(s) to activate a “Naturia” monster’s effect, you can send the top 2 cards of your Deck to the GY instead.
(3) If your opponent Normal or Special Summons a monster(s): You can Special Summon 1 “Naturia” monster from your GY 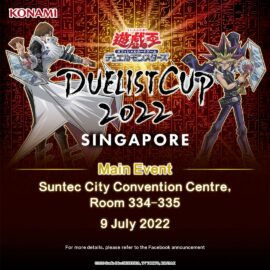 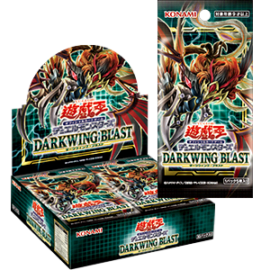 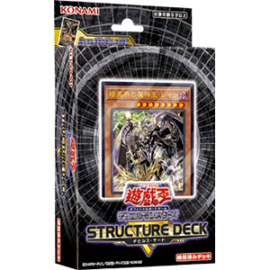 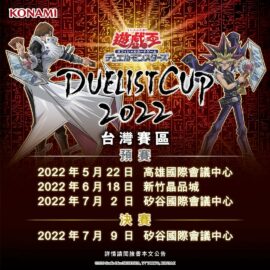 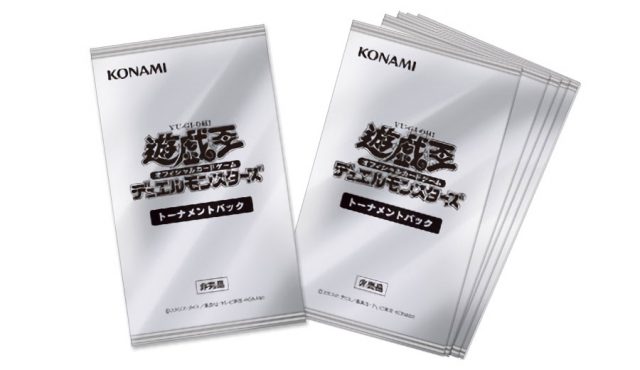 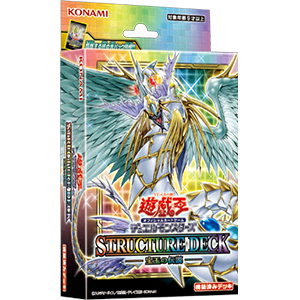