Do note that as these are translated from German, the names and exact wording for effects are unconfirmed. 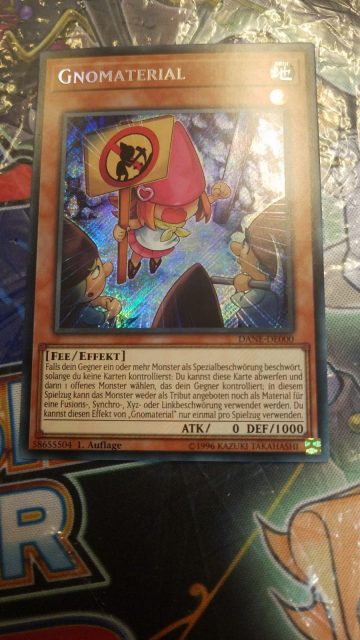 Gnomaterial
EARTH/Fairy/Effect
LV1 0/1000
If your opponent Special Summons a monster(s) while you control no cards: You can discard this card, then target 1 face-up monster your opponent controls; this turn, that monster cannot be Tributed, or used as material for a Fusion, Synchro, Xyz, or Link Summon. You can only use this effect of “Gnomaterial” once per turn. 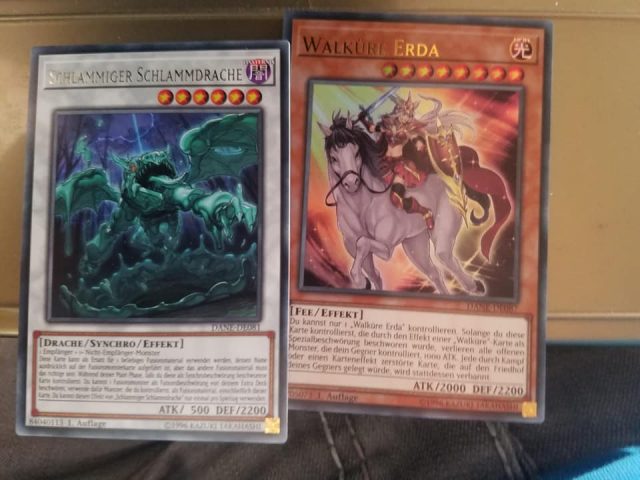 Valkyrie Erda
LIGHT/Fairy
LV8 2000/2200
You can only control one “Valkyrie Erda”.
As long as you control this card, which was special summoned by the effect of a “Valkyrie”-card, all monsters your opponent controls lose 1000 ATK. Each card which is destroyed by battle or card effect and is send to your opponents grave is banished instead. 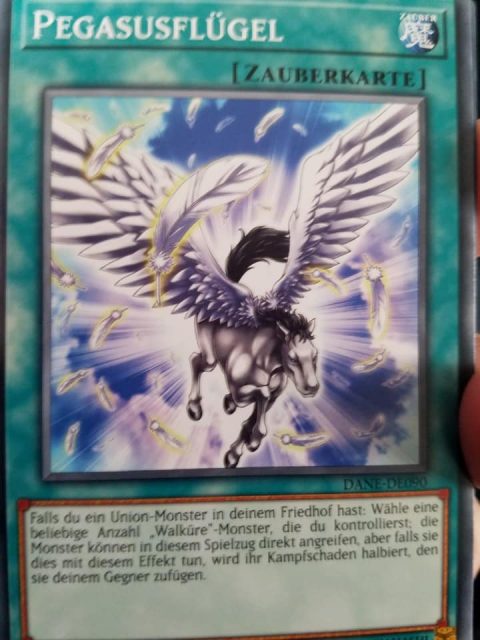 Pegasus Wings
Normal Spell Card
If a Union monster is in your GY: Target any number of “Valkyrie” monsters you control; that monster(s) can attack directly this turn, but if they do so with this effect, any battle damage your opponent takes from those attacks is halved. 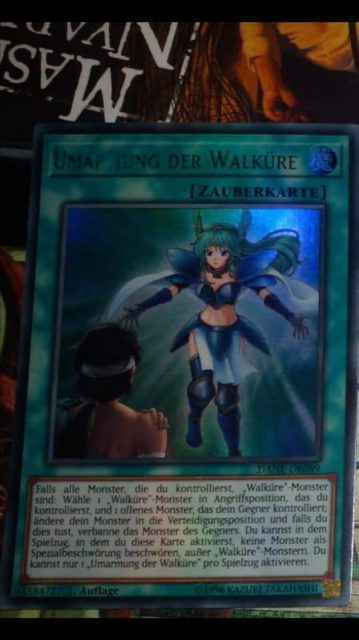 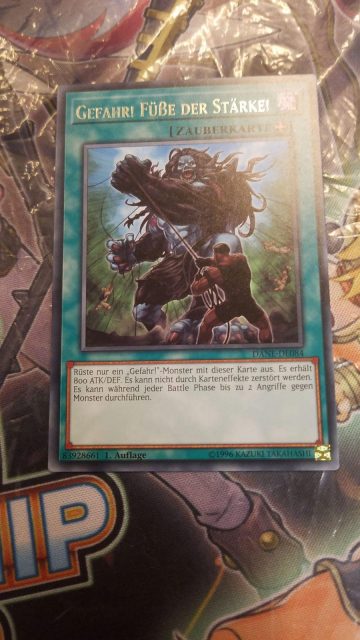 Unknown Name
Equip Spell Card
Equip only to a “Danger!” monster. The equipped monster gains 800 ATK/DEF, cannot be destroyed by card effects, and can declare up to 2 attacks on monsters during the Battle Phase. 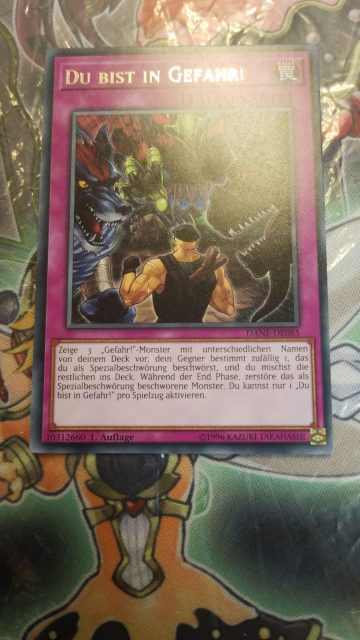 You are in Danger!
Normal Trap Card
Reveal 3 “Danger!” monsters with different names from your Deck, then your opponent randomly picks one for you to Special Summon to your field, and you shuffle the rest into your Deck. During the End Phase, send the Special Summoned monster to the GY. You can only activate 1 “You are in Danger!” per turn.

More cards were revealed but the names and texts were not fully shown. We will update on the effects again after more information becomes available.

Translated by The Organization
Source from Monsterslots