More Valkyrie cards just got revealed, including a new union monster for the theme! 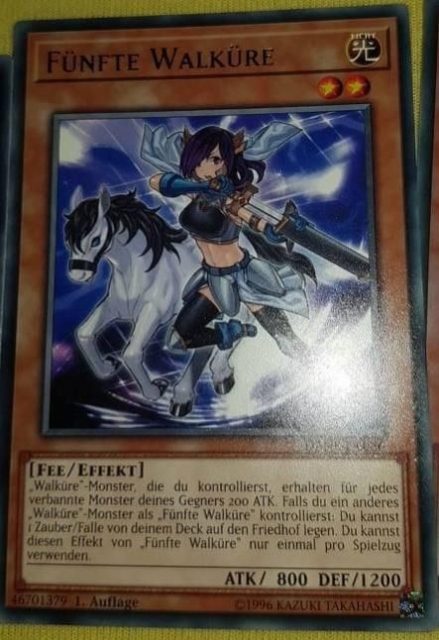 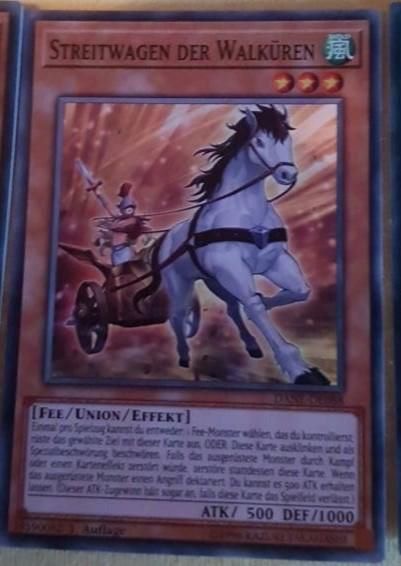 Streightwagen der Walküren (Valkyrie’s Chariot)
Level 3 WIND Fairy Union Effect Monster
ATK 500
DEF 1000
Once per turn, you can either: Target 1 Fairy monster you control; equip this card to that target, OR: Unequip this card and Special Summon it. If the equipped monster would be destroyed by battle or card effect: You can destroy this card instead. When the equipped monster declares an attack: You can have it gain 500 ATK. (This ATK gain lasts even when this card leaves the battlefield.) 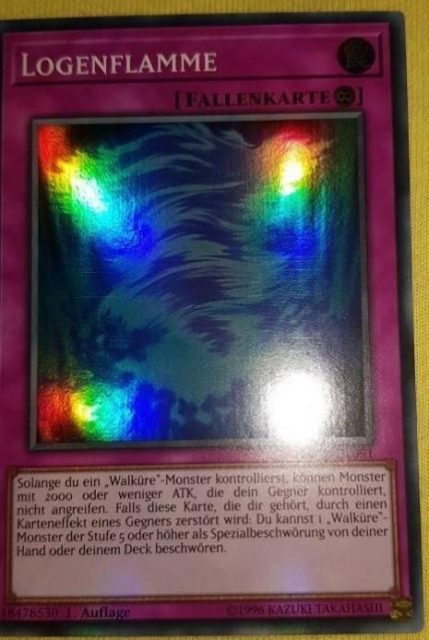 Logi’s Flame
Continuous Trap Card
As long as you control a “Valkyrie” monster, monsters your opponents control with 2000 or less ATK cannot attack. If this card in your possession is destroyed by a card effect of your opponent: You can Special Summon 1 Level 5 or higher “Valkyrie” monster from your hand or Deck.