Maybe this should have been named Melody of Awakening Bears instead? 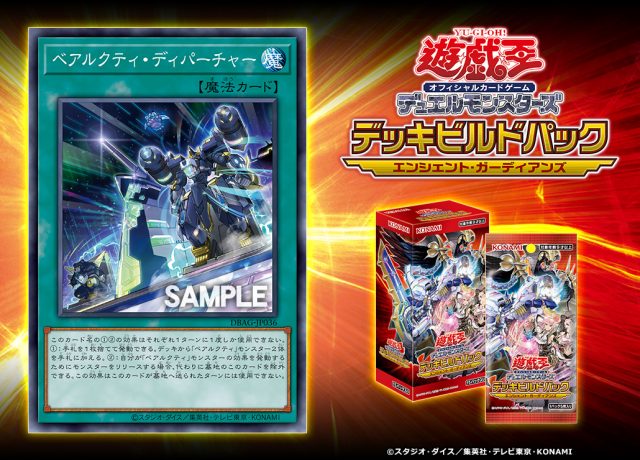 DBAG-JP036 ベアルクティ・ディパーチャー Ursarctic Departure
Normal Spell
You can only use this card name’s (1) and (2) effects once per turn each.
(1) Discard 1 card; add 2 “Ursarctic” monsters from your Deck to your hand.
(2) If you would Tribute a monster(s) to activate an “Ursarctic” monster’s effect, you can banish this card from your GY instead. You cannot use this effect during the turn this card was sent to the GY. 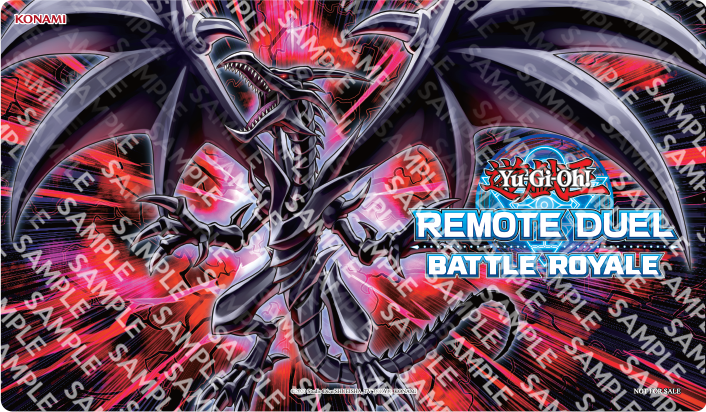 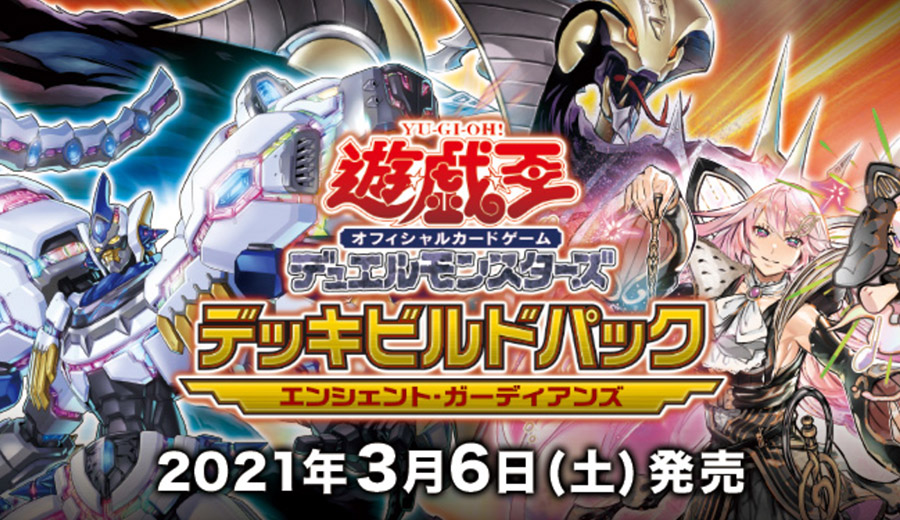 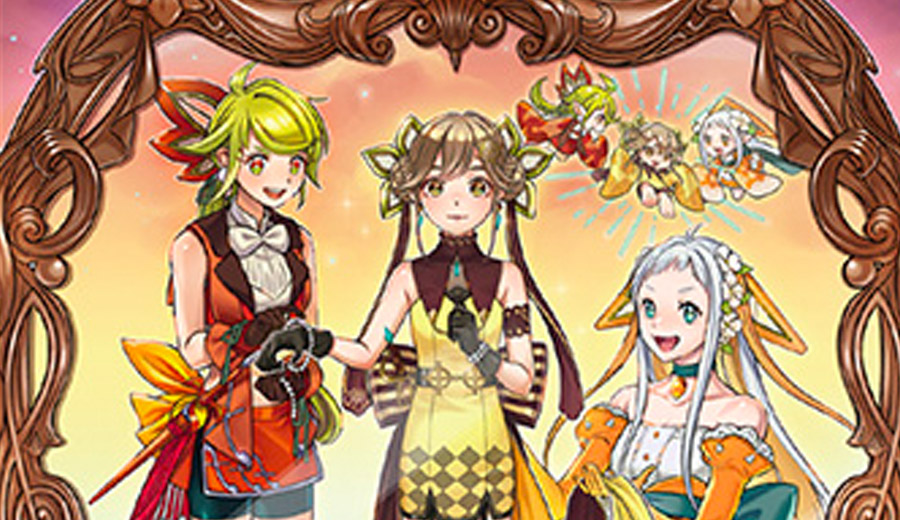