The last Dark Magician support for the Duelist Pack has finally been revealed which has a nice draw effect added to it! 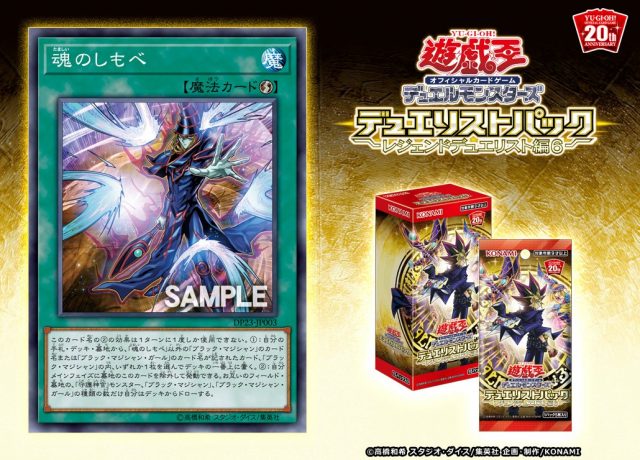 Notes: the idiom hinted at earlier is how in the anime Dark/Yami Yugi refers to Dark Magician, the incarnation of Mahad, an high priest who served Pharaoh Atem (Dark Yugi’s living self) in ancient Egypt. It may be a reference to a belief back then that even in the afterlife the pharaoh would need servants, leading to the royal entourage initially being sacrified upon the ruler’s death, before being mercifully replaced by figures modelled after them getting buried along him later on.