Want to spam more synchro summoning of Yusei’s Boss monsters? Here’s a new spell that helps with that! 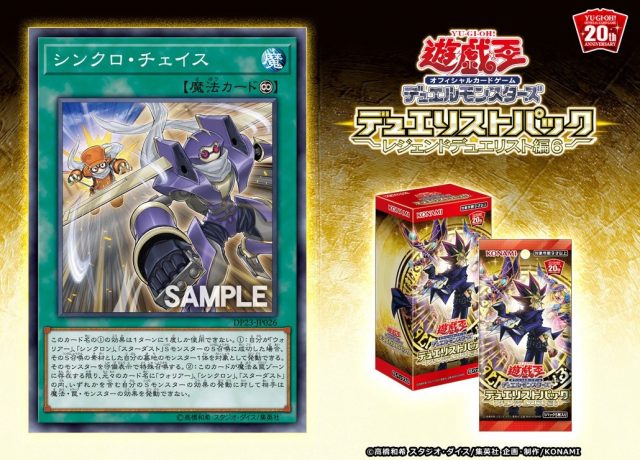 Synchro Chase
Continuous Spell Card
You can only activate the (1) effect of this card’s name once per turn.
(1) If you Synchro Summon a “Warrior”, “Synchron” or “Stardust” Synchro monster: You can target 1 of the materials used for that Synchro Summon in your GY; Special Summon it in Defense Position.
(2) Your opponent cannot activate cards or effects in response to the activation of the effects of your Synchro Monsters whose Original names include “Warrior”, “Synchron” or “Stardust”.