Dark Side of Dimension (DSOD) is finally HERE! 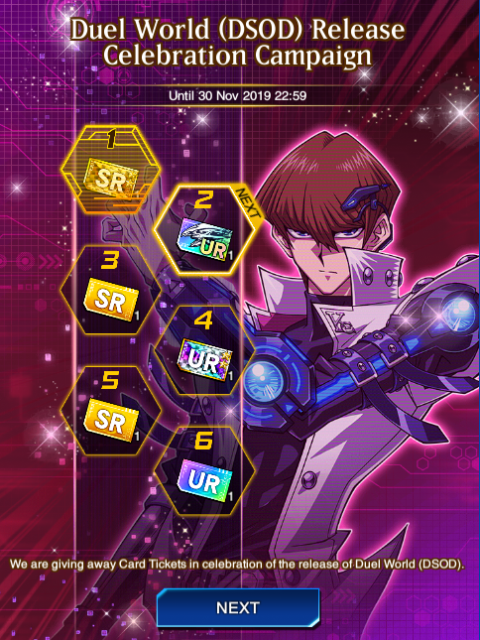 Along with the release of DSOD is a new login Campaign, where you can get SR and UR Card Tickets, but most importantly the UR Dream Ticket! 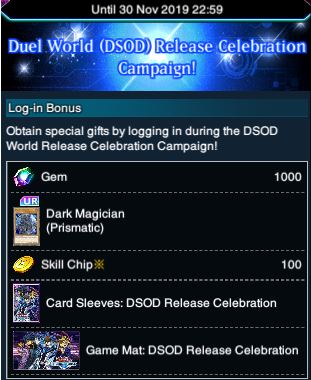 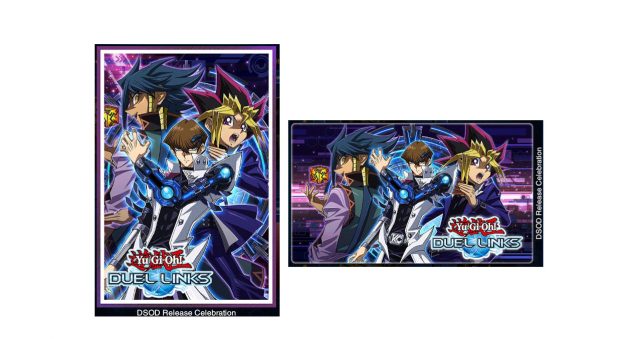 Let’s not forget about the new world bonus! 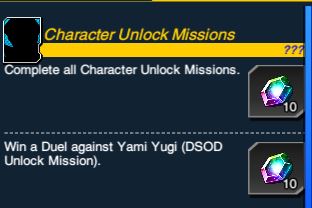 To unlock DSOD, you will first have to beat Yami Yugi, but not just in any duel but in the Ceremonial Duel! 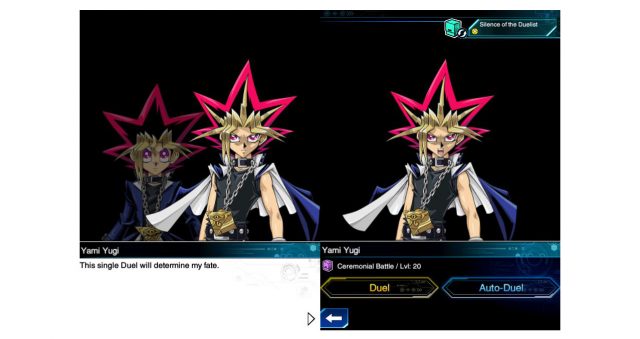 You will be playing as Yugi Muto in your challenge against the Pharaoh with an exclusive deck just for this duel! 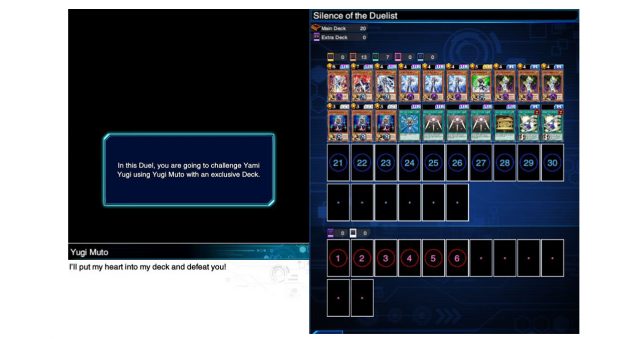 Once you beat Yami Yugi, you will unlock the DSOD world! 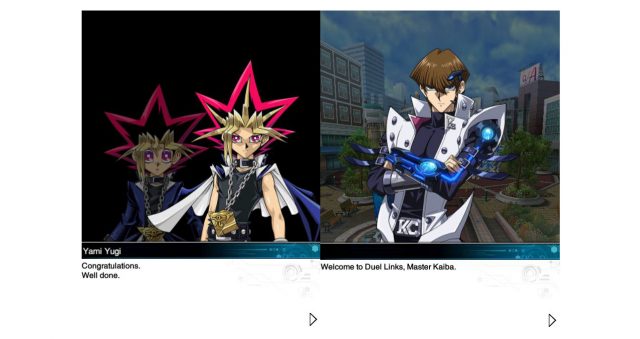 With the unlocking of DSOD world, you also unlock Seto Kaiba (DSOD) along with the movie print of “Blue Eyes White Dragon! 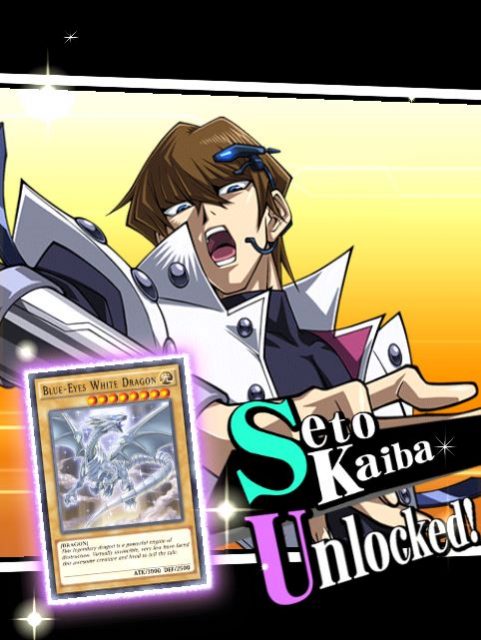 Currently Seto Kaiba (DSOD) have a max level of 30 and 5 new skills only found in DSOD!

And if you fight Kaiba Seto (DSOD) in the gate, he might drop for you some new cards! 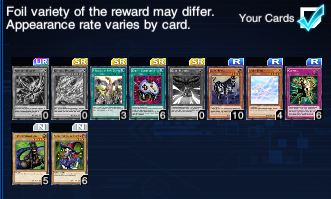