The Dark Side of Dimension World (DSOD) has just been confirmed to be opened on the 26 September 2019! 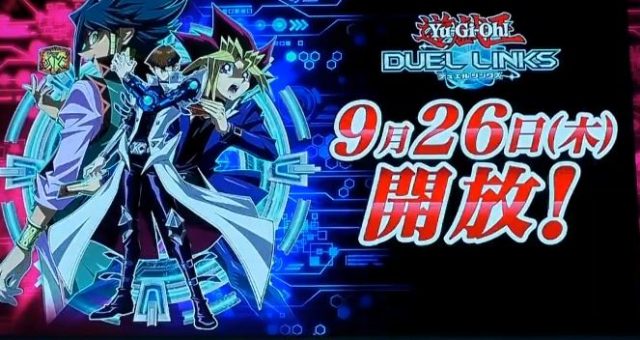 There will also be Special DSOD related Quest that comes along with this world! 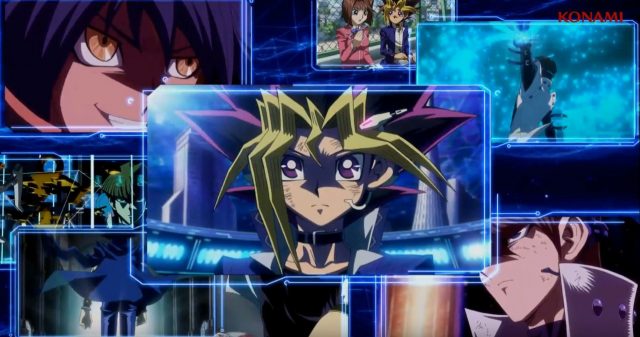 With the release of the DSOD, there is also the DSOD release bonus! 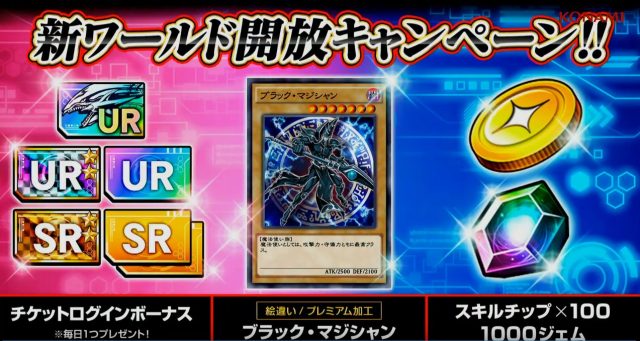 Both Dark Magician and Blue Eyes White Dragon will be getting new animation! 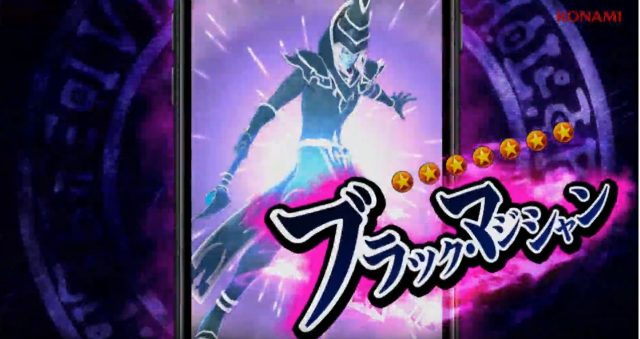 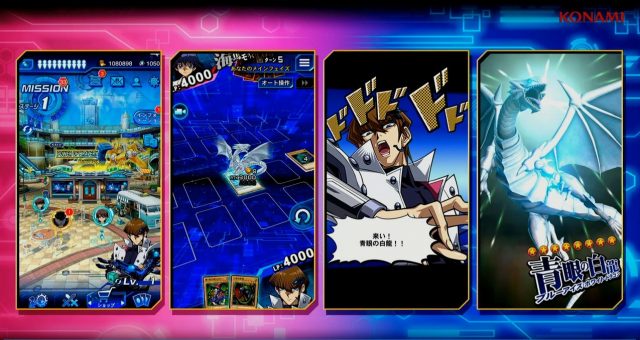 New Characters have been confirmed to be playable 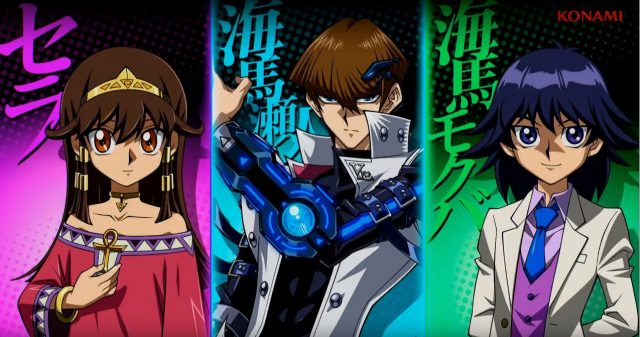 A new Structure Deck EX – Magician of Chaos have also be confirmed to be released soon. 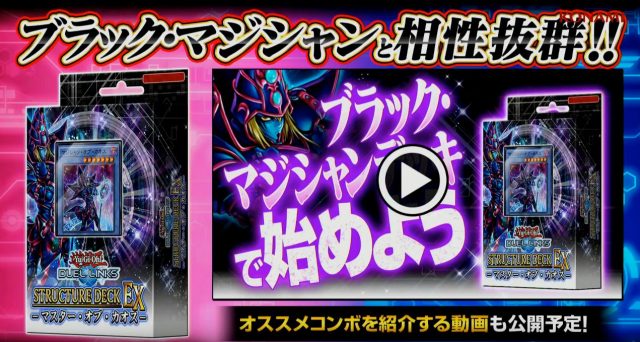