The next legendary duelist event has finally been announced, and it’s an old friend of Judai’s! 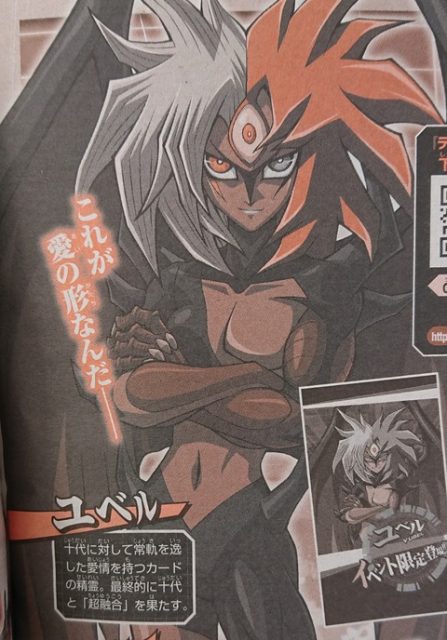 Yubel has been officially announced to show up in Duel Links, who will be available to obtain in the game. 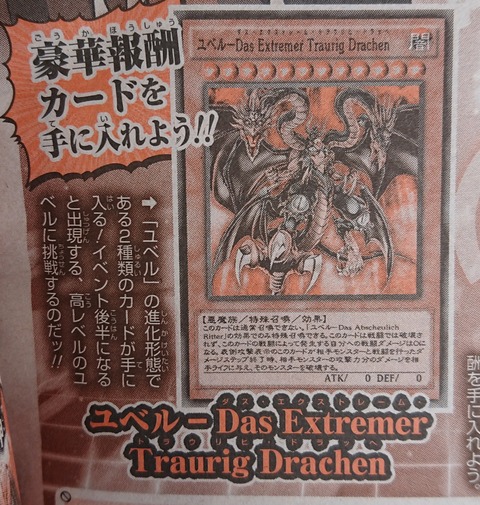 The recommended rewards include Yubel – The Ultimate Nightmare (Which presumably means Yubel – Terror Incarnate and Yubel itself will be part of the rewards). 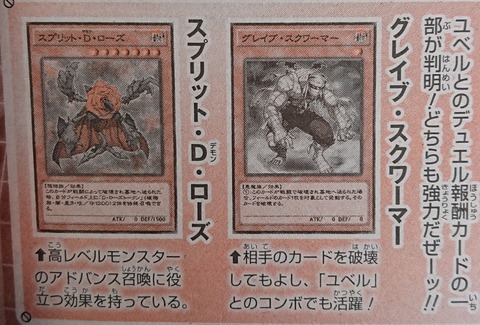 Also included as part of the rewards are Regenerating Rose and Grave Squirmer.