Time passes by so quickly… The next main booster “Ignition Assault” has just been announced!! 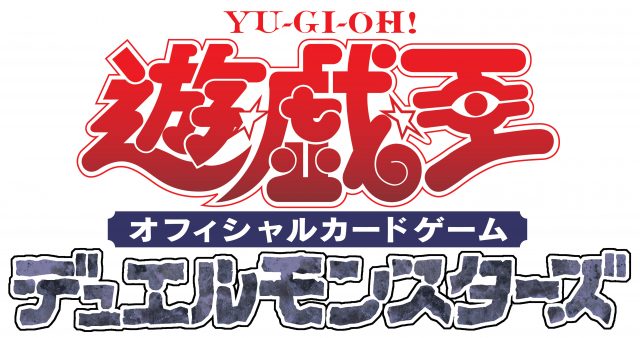 The main booster due for release in October 2019 has been confirmed as “Ignition Assault”. As always, it will include cards from the VRAINS anime along with OCG original cards. More news on the pack will be released at a later date.