Fan of the old Artifact deck? Well here’s a few cards you could update the deck with, including a squad of furries! 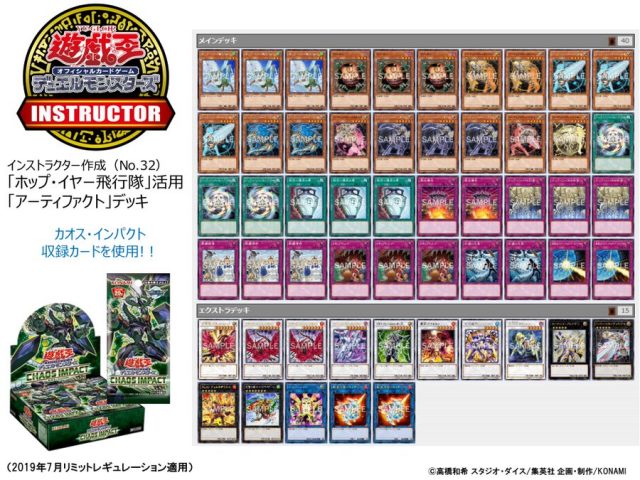 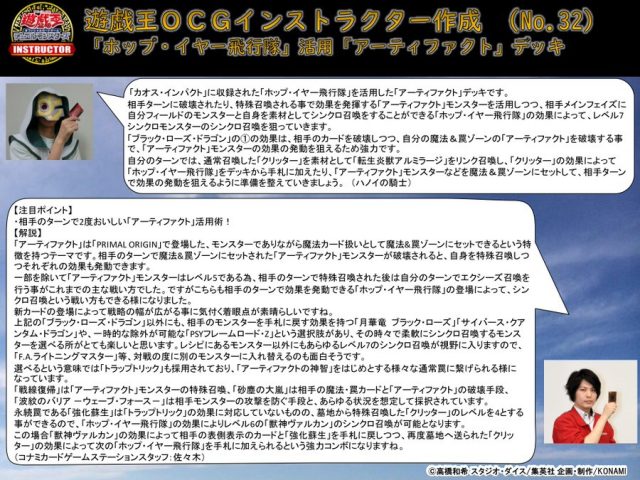 Synchro Summon for Black Rose Dragon to destroy your Opponent’s cards and at the same time destroy the Artifact monsters from your Spell & Trap Zones, triggering their effects.

During your own turn, Normal Summon Sangan to Link Summon for Salamangreat Almiraj, then use Sangan’s effect to search for Hop-Eared Flying Squad from your Deck to hand. Together with Artifact monsters set in your Spell & Trap Zones, get ready to activate your effects during the Opponent’s turn.