Like the old D.D. decks where you would banish your monsters just to have them all return back during the End Phase? Then here’s an update to it with the new D.D. Patrol Plane!! 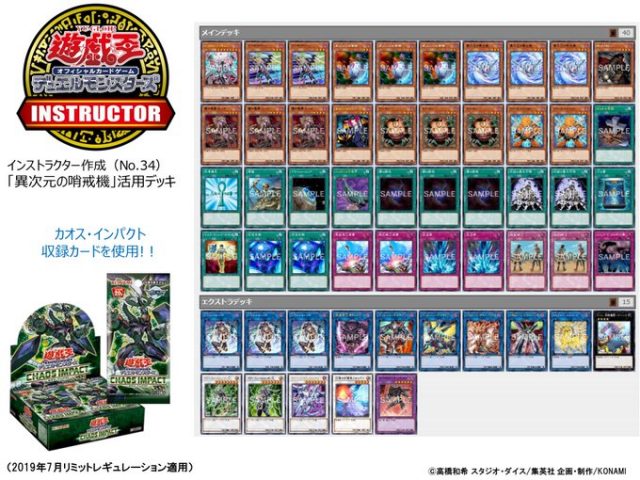 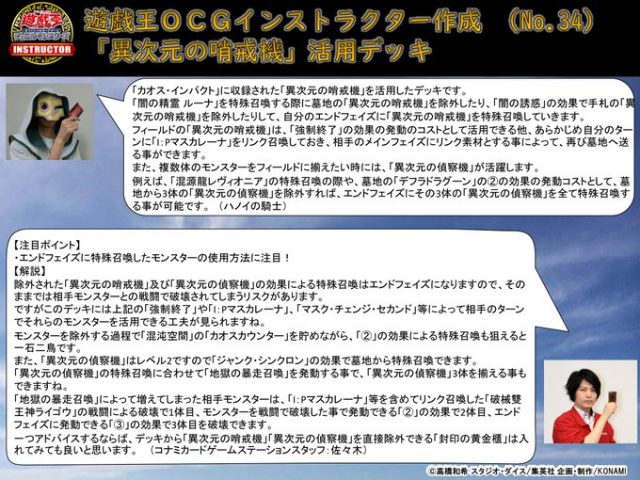 For D.D. Patrol Planes on your field, use them to pay for the cost of Scrubbed Raid or to Link Summon I:P Maskerena to use them as link materials during your opponent’s Main Phase so as to get them sent to the Graveyard. 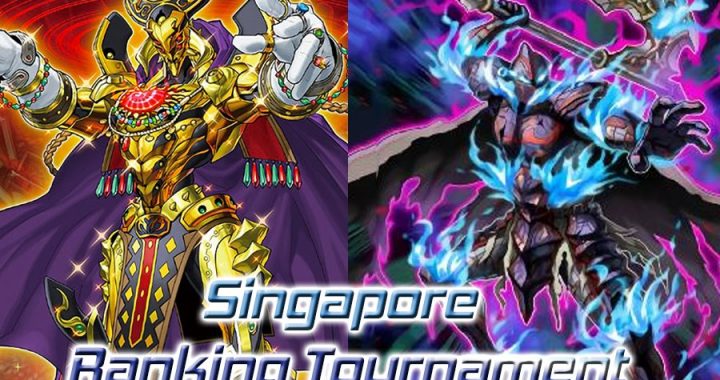 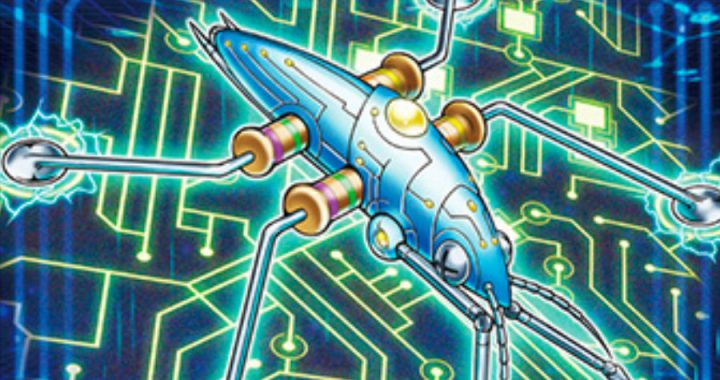 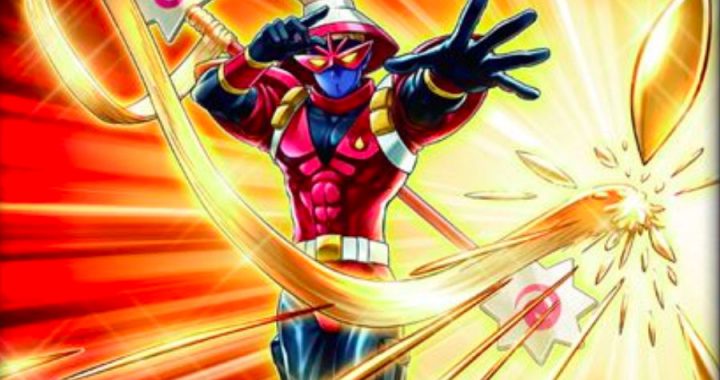 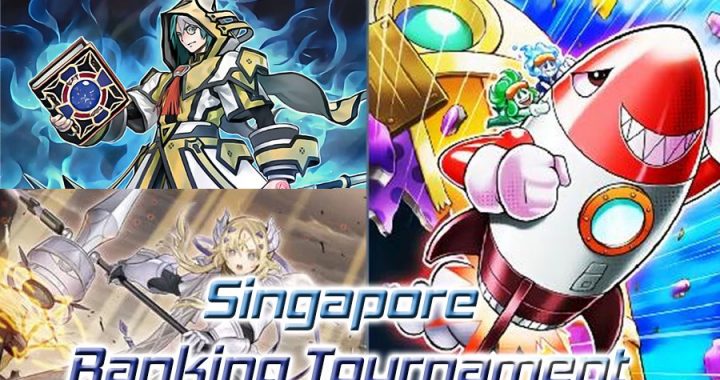