Like Kongrade, Prime Primate of Konglomerates and want more ideas on how to use it like yesterday’s Evil HERO and Subterror deck which featured Kongrade too? Here’s another idea for it with Gem-Knights! 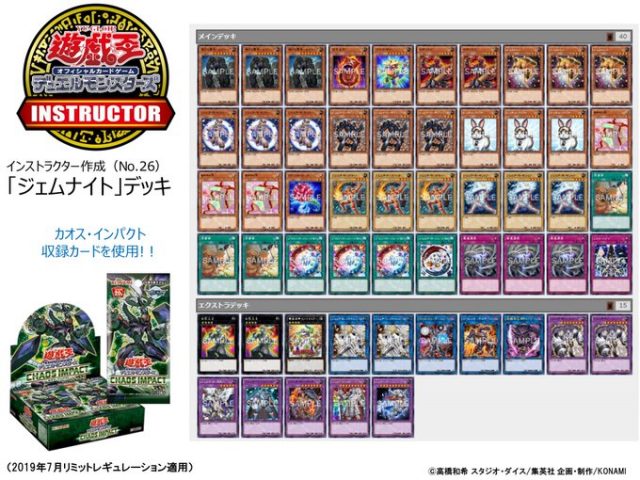 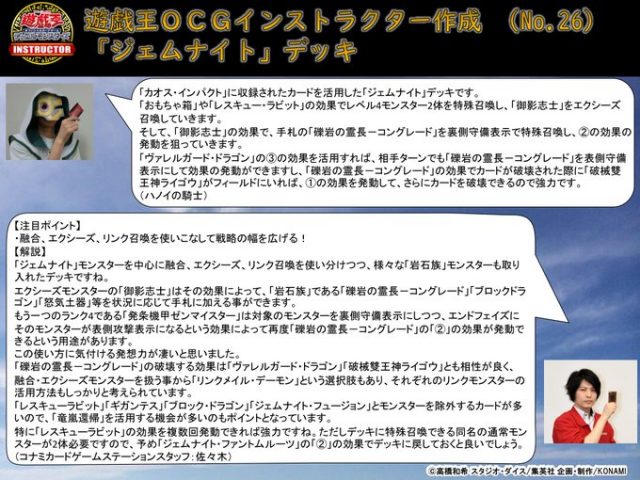 Borrelguard Dragon‘s 3rd effect can be utilised also to turn a face-up Kongrade, Prime Primate of Konglomerates to face-down Defense Position even during the opponent’s turn. Furthermore when you use Kongrade, Prime Primate of Konglomerates’s effect to destroy cards successfully, Hakai Sou-Oh-Shin Raigou‘s 1st effect to destroy an additional card.