Dark Occultism can be used in a multitude of decks, and not just decks that spam the use of Grinder Golem. How about this Hakai deck which also has their own level 8 fiend boss monster to search out! 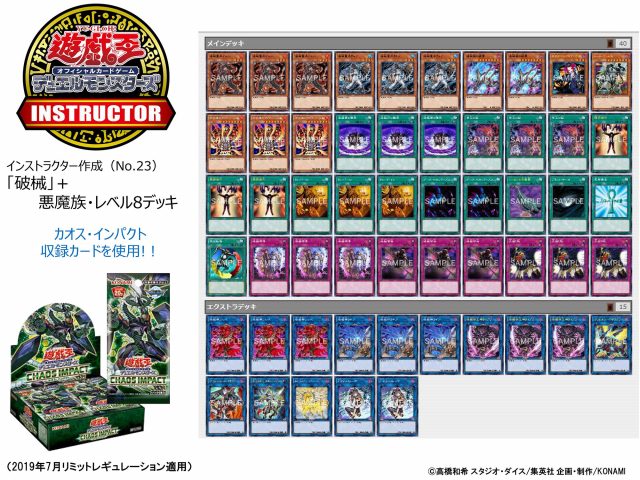 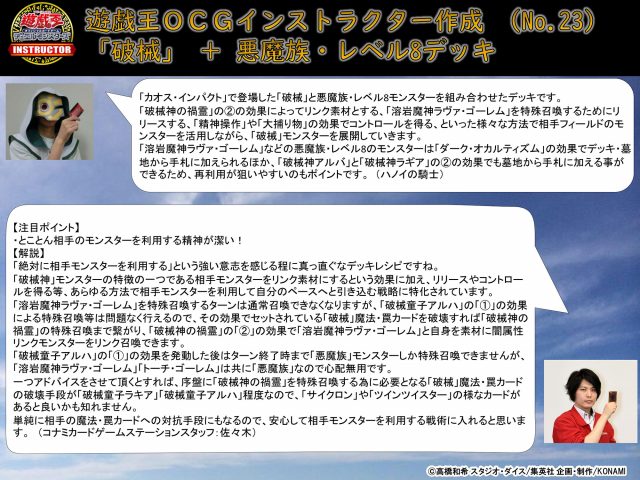 Concept:
This deck combines the power of Hakai together with Level 8 Fiend monsters. Hakaishin no Magatama‘s 2nd effect lets you make use of a Lava Golem that you special summoned to your opponent’s field for a link summon. Similarly you can also use cards such as Mind Control or Crackdown to make use of monsters on your opponent’s field to build your Hakai monster field.

Lava Golem or other Level 8 Fiend monsters can be added to hand via Dark Occultism effect from your Deck or Graveyard, or recycled via Hakaishin Arba or Hakaishin Ragia’s 2nd effect, letting you use their abilities again.