Its always nice to relook at old strategies! Here’s a new Instructor Deck for Mokey Mokey which makes use of the recently released Solitary Sage! 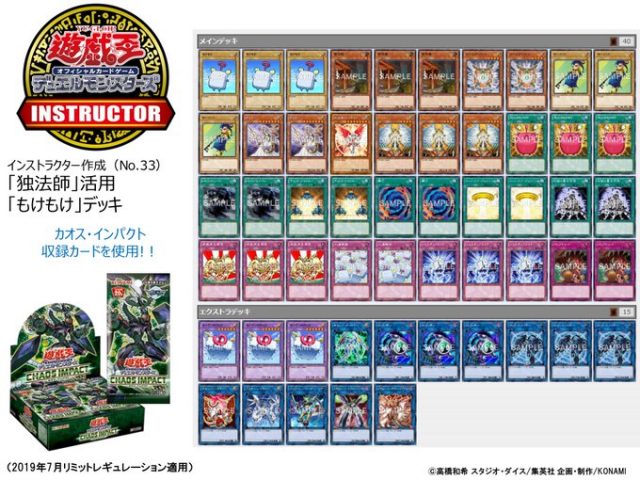 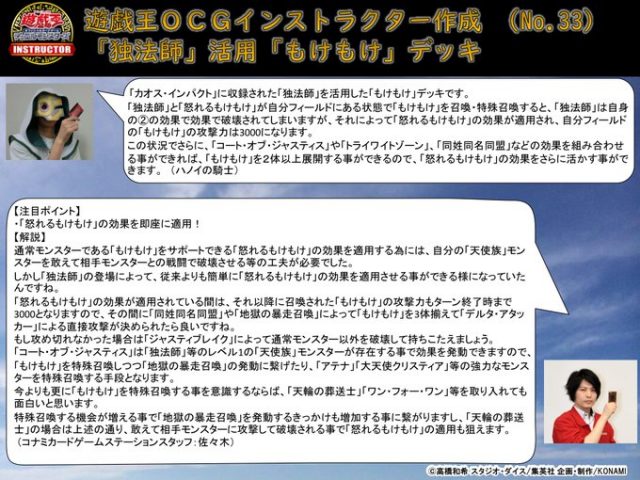 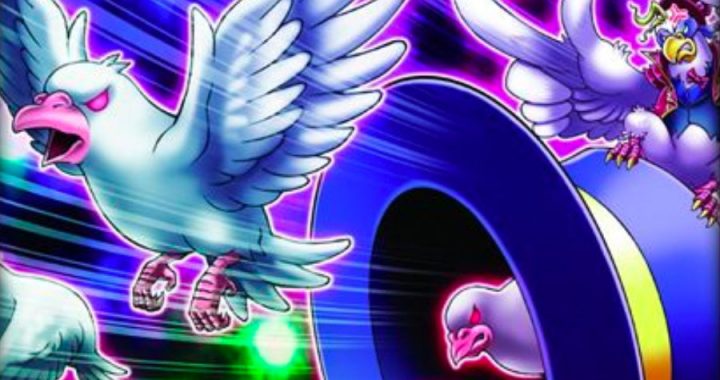 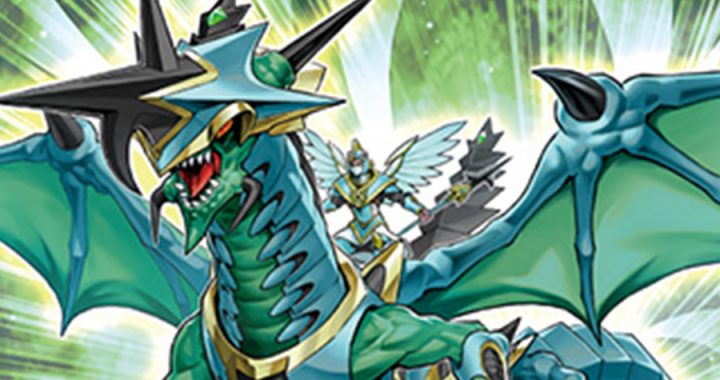