Since Gizmek Misaki, the Avian Apex Ascender lets you get additional Normal Summons, how about trying them out with a deck specifically locked to Normal Summons, Spirit monsters! 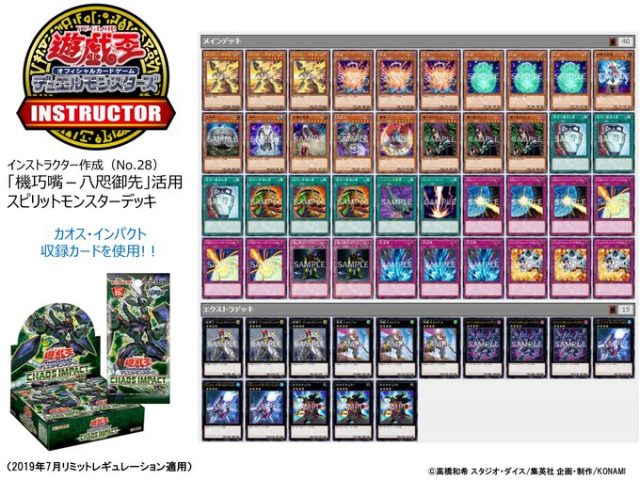 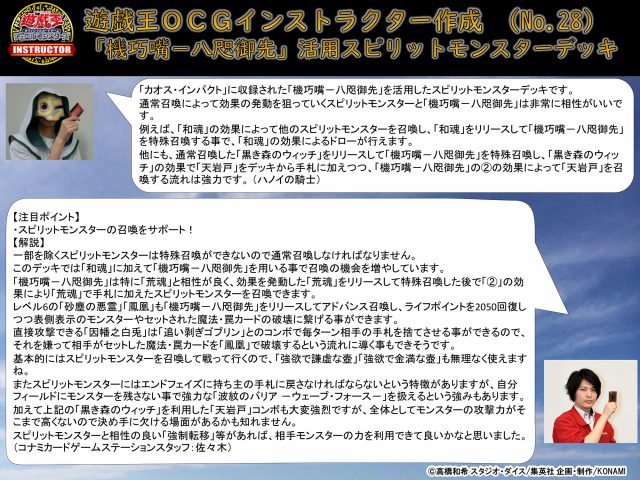 For example, when you Summon another Spirit monster using Nikitama, you can then tribute Nikitama to Special Summon Gizmek Misaki, the Avian Apex Ascender, then drawing a card with Nikitama’s effect. Furthermore, if you tribute a Witch of the Black Forest for Gizmek Misaki, the Avian Apex Ascender, you can search for Amano-Iwato from your Deck to Hand, then summon that same Amano-Iwato to the field.