As narrated by Seto Kaiba (Kenjiro Tsuda), the Egyptian Gods are no Monsters, they are Gods!

Slifer the Sky Dragon and The Winged Dragon of Ra spans at 50cm length, while Obelisk the Tormentor stands at 35cm tall. 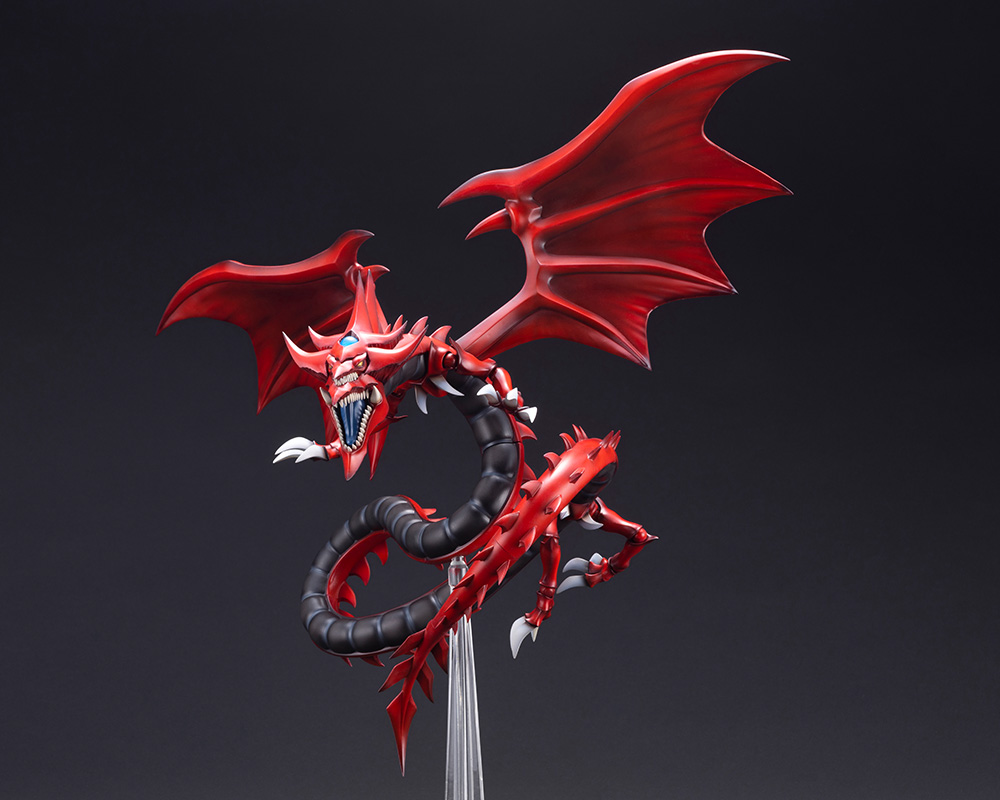 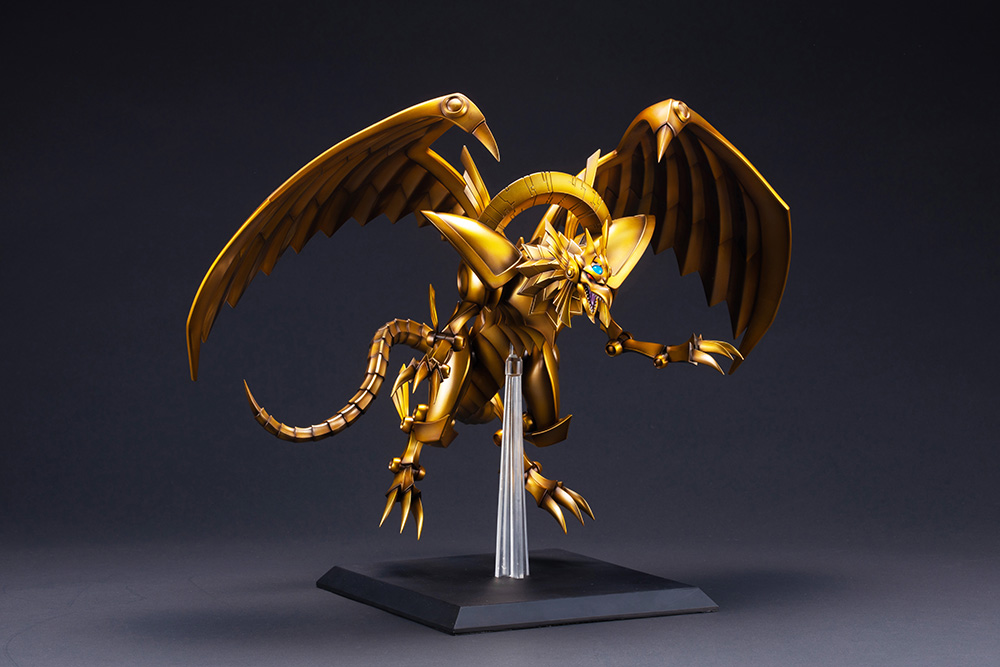 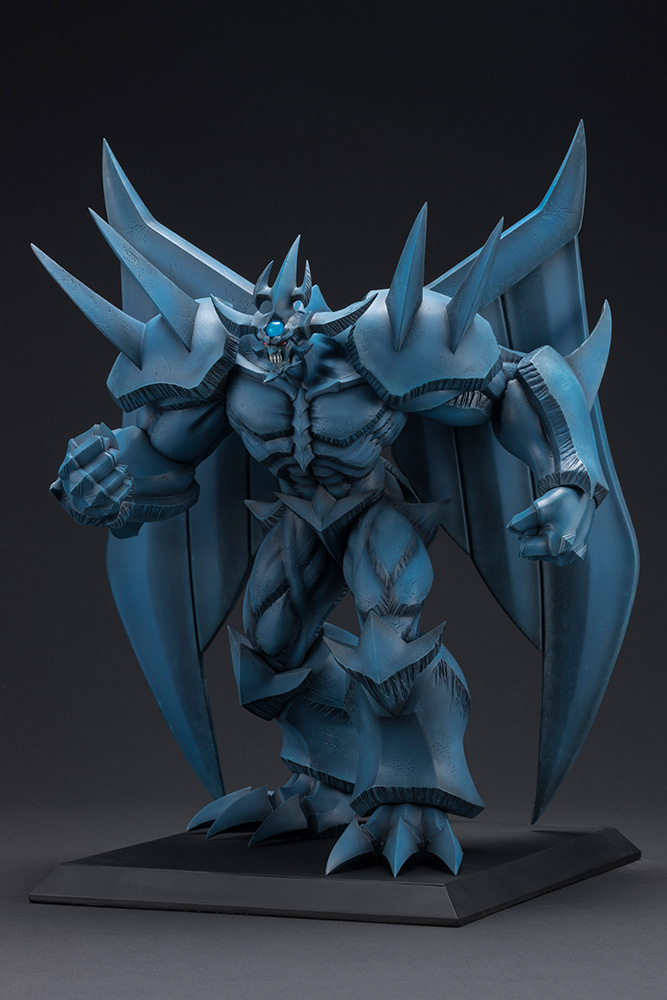 Certain parts of the Egyptian Gods can be articulated for dynamic posing. 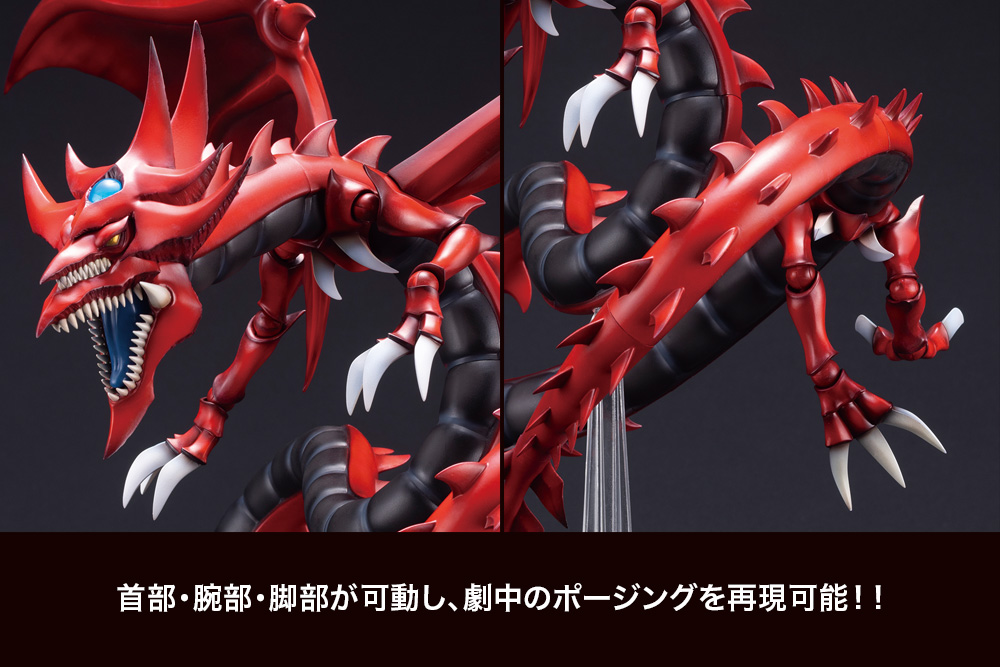 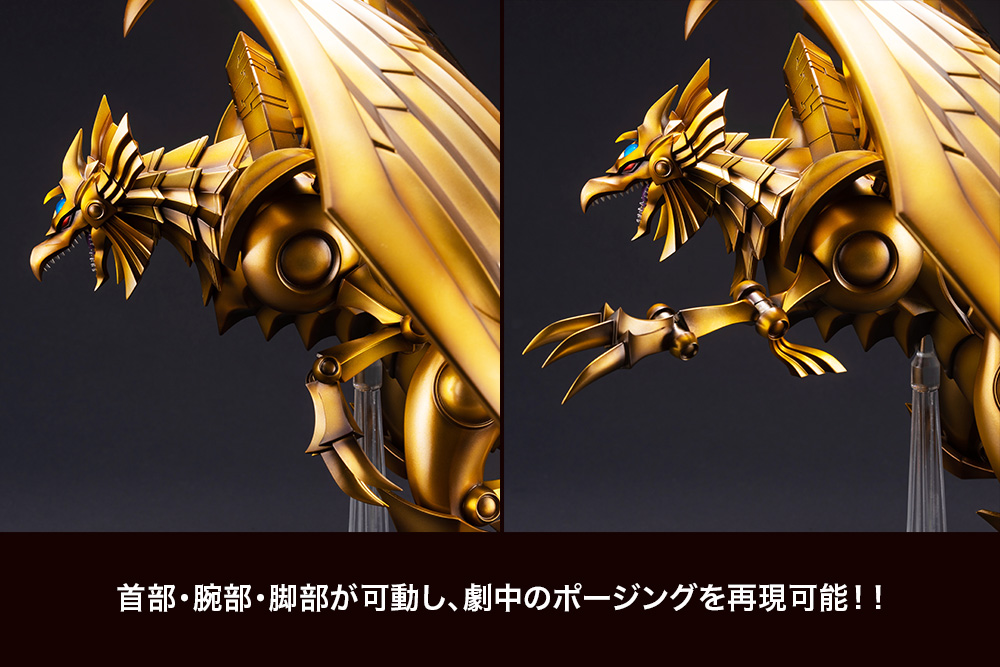 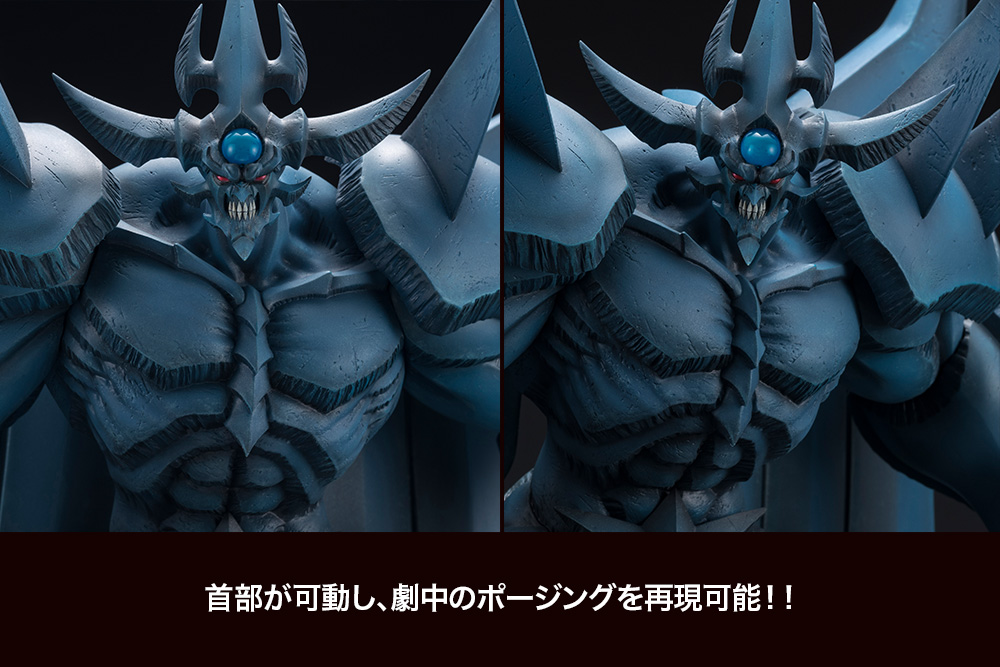 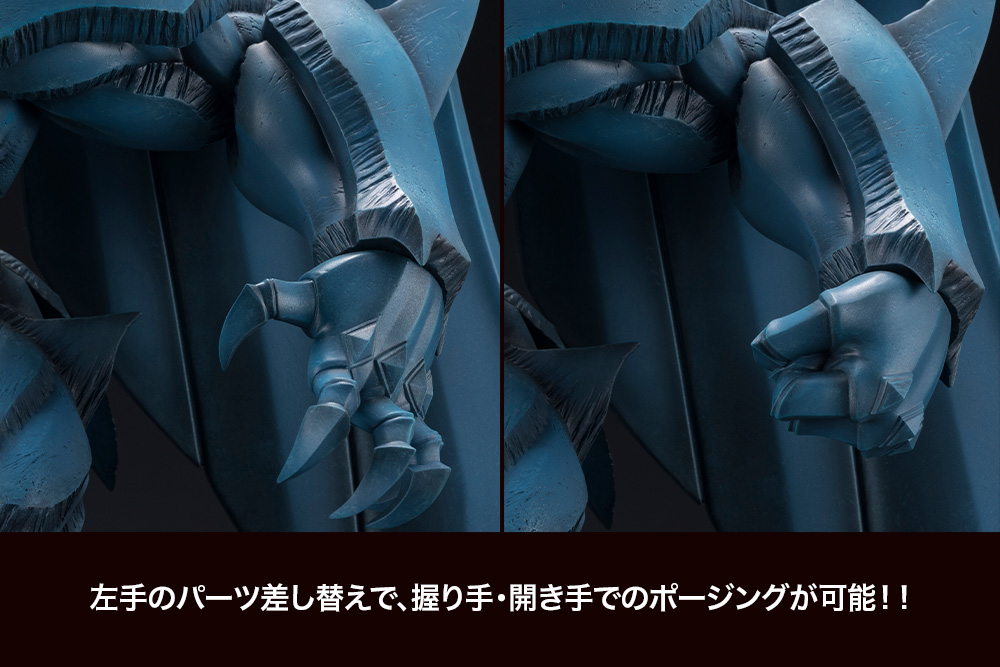 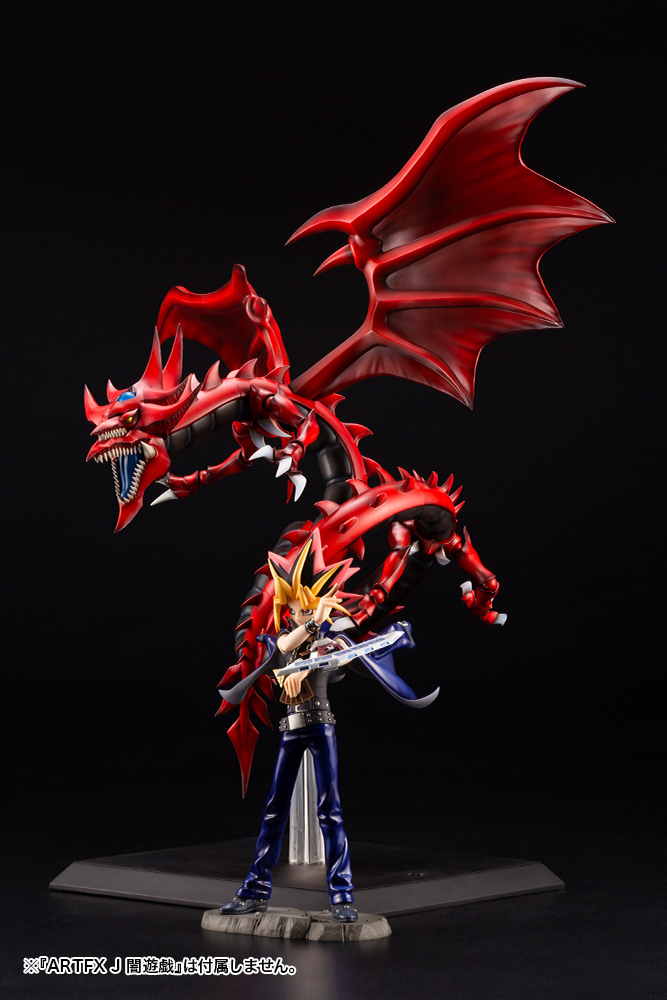 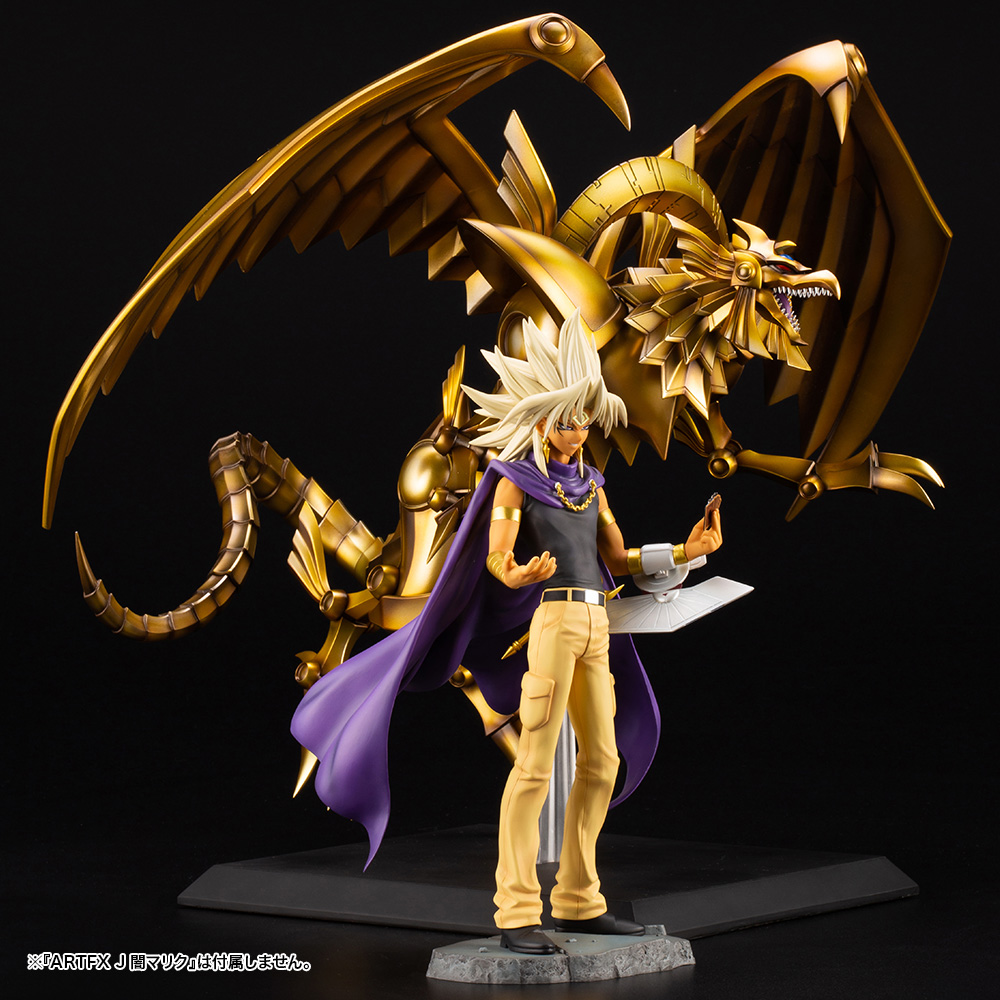 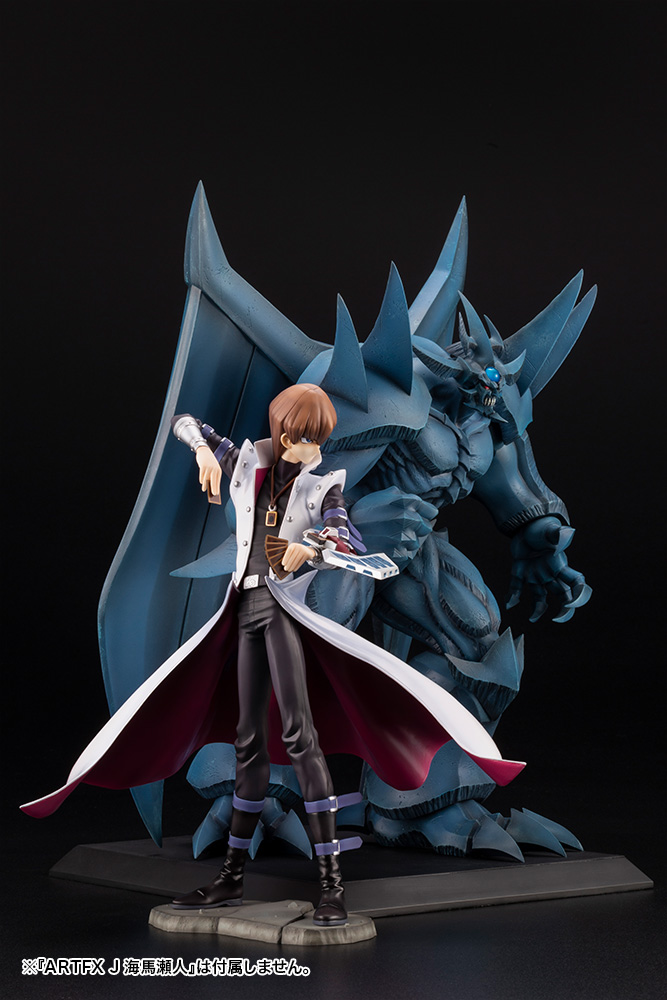 The Egyptian Gods are sold separately at JPY23,980 each. Slifer the Sky Dragon will be released in November 2021, followed by The Winged Dragon of Ra in December 2021, and finally Obelisk the Tormentor in January 2022.

Purchase from Kotobukiya Online Shop to get an exclusive base design with the respective Egyptian Gods name plate. 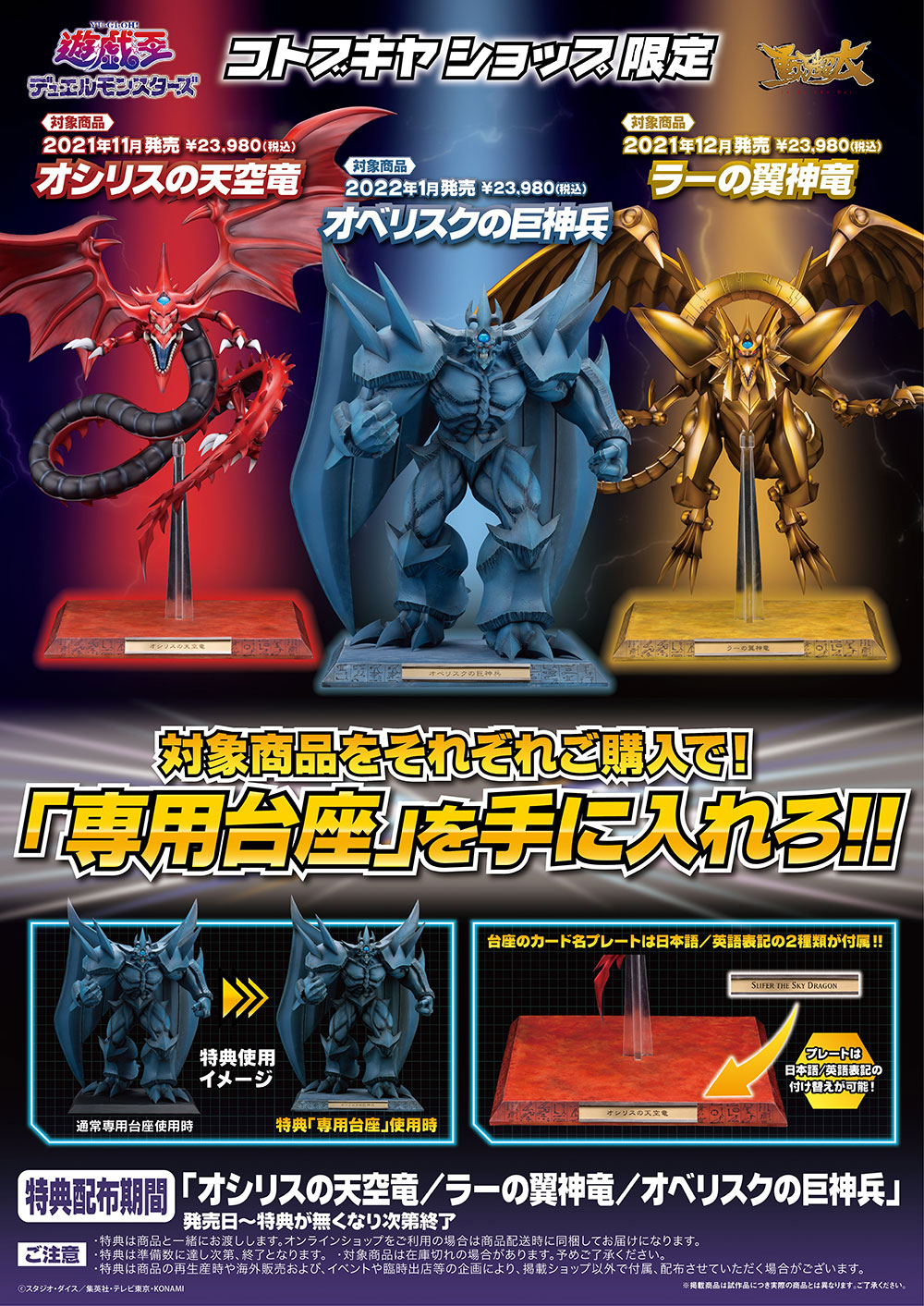 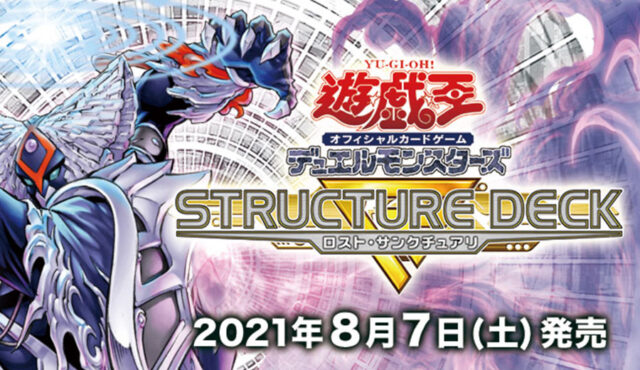 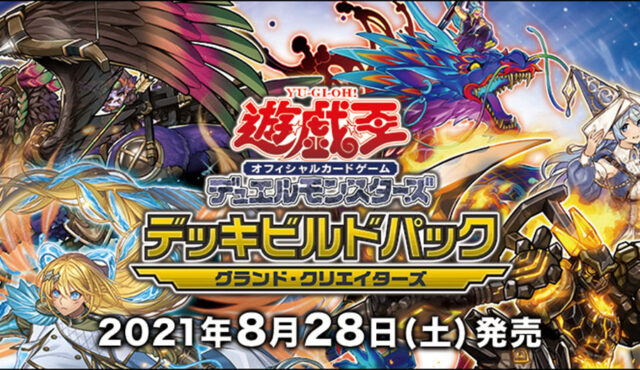