Ever wanted to see Kazuki Takahashi give his take on a Marvel comic? Well here’s your chance with the Marvel x Shonen Jump Plus Super Collaboration!! 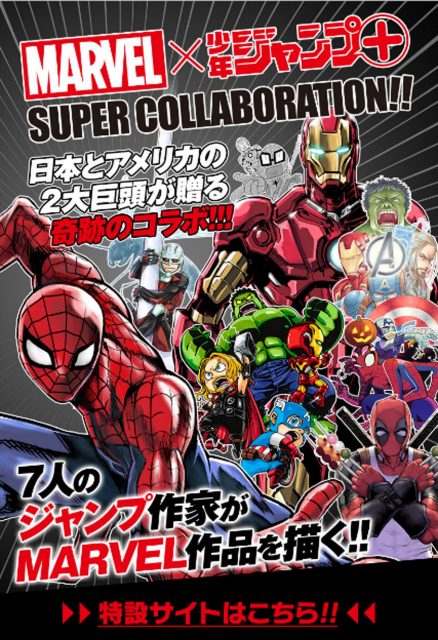 Marvel will be partnering with Shonen Jump Plus to release 6 new manga stories for Marvel characters, with the first to be written and drawn by Yu-Gi-Oh!’s very own Kazuki Takahashi, who will be drawing a manga for Iron Man and Spider-Man!! 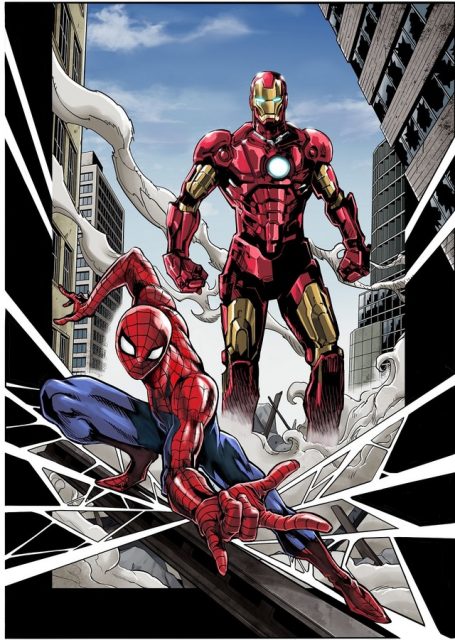 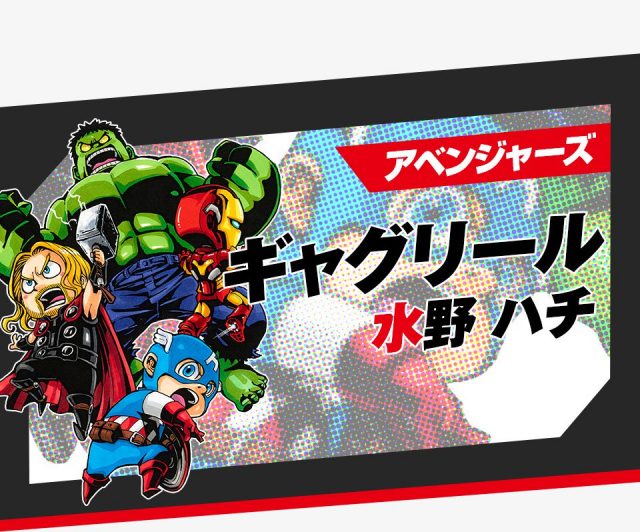 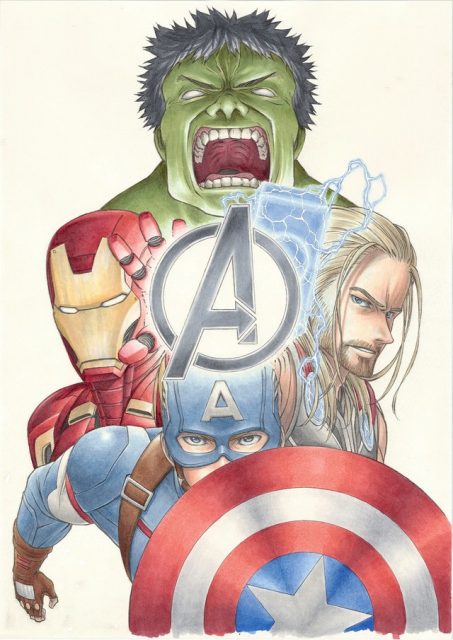 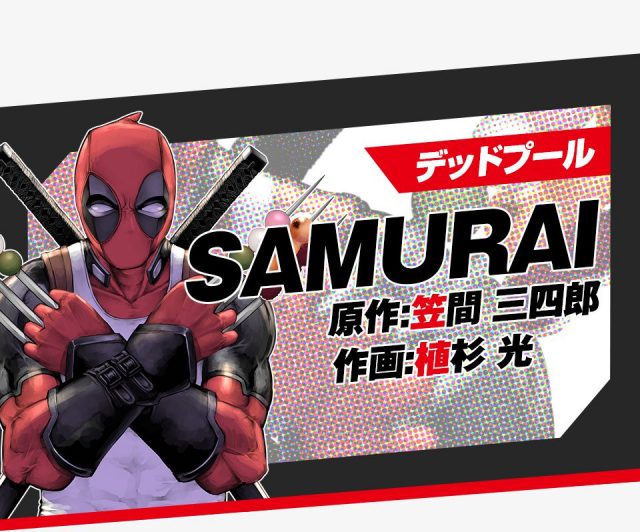 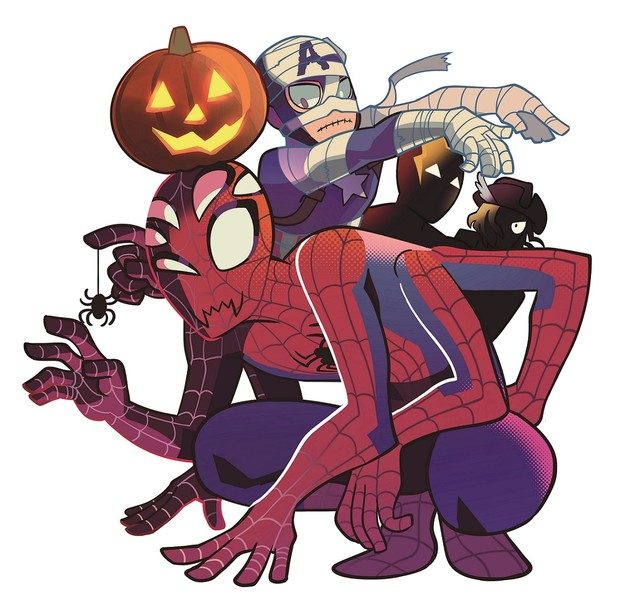 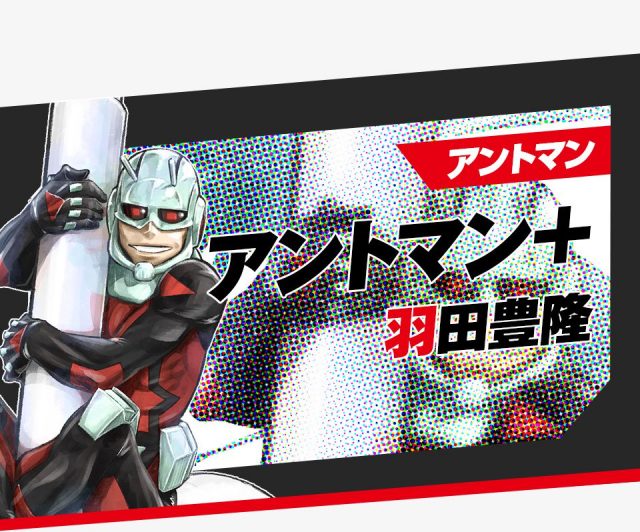 To kick off the collaboration, a promotional manga was revealed below where Shonen Jump Plus editors talked to Marvel’s Editor-In-Chief C.B. Cebulski where they discuss about Marvel Comics and their process of comic creation.

No date is shared yet regarding the collaboration, but this is something to definitely look forward to! 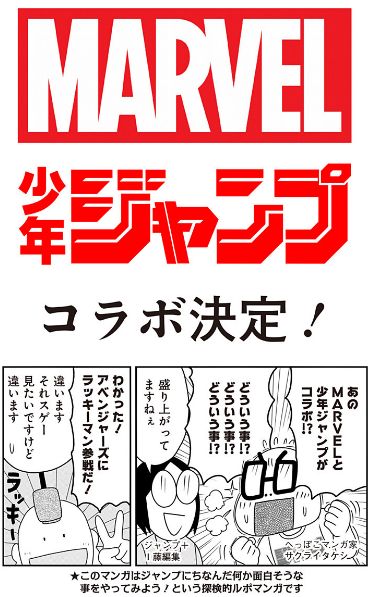 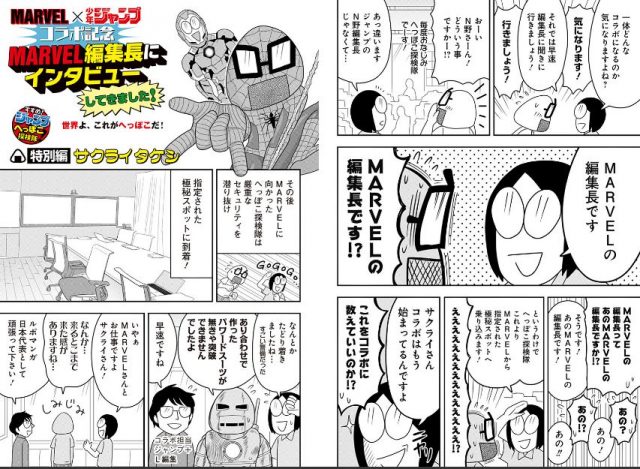 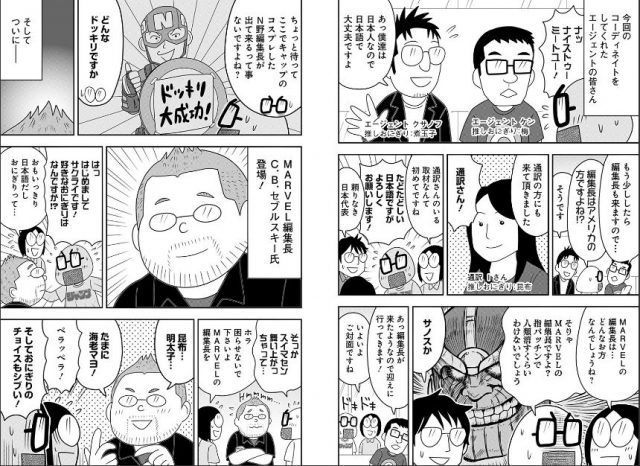 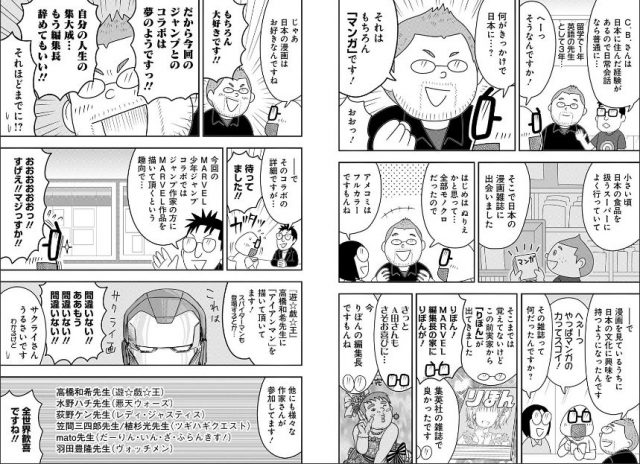 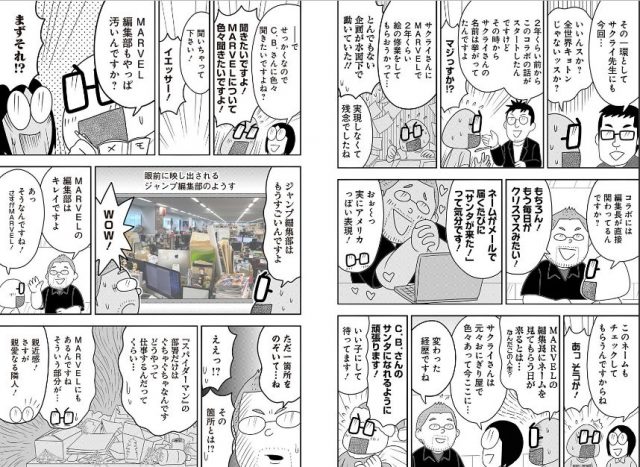 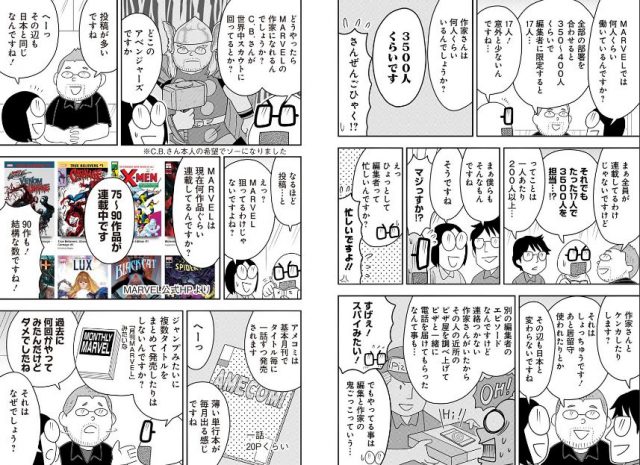 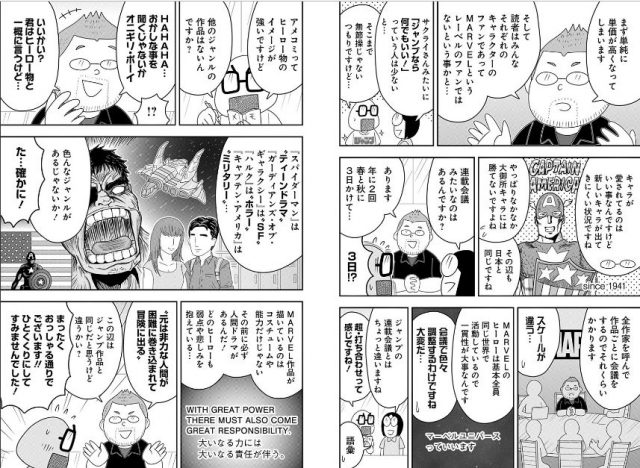 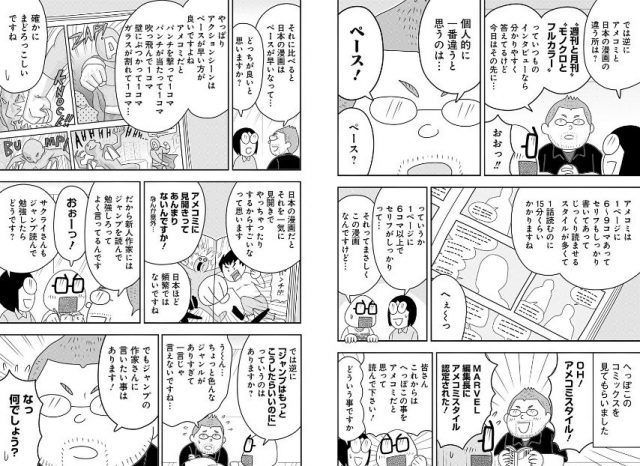 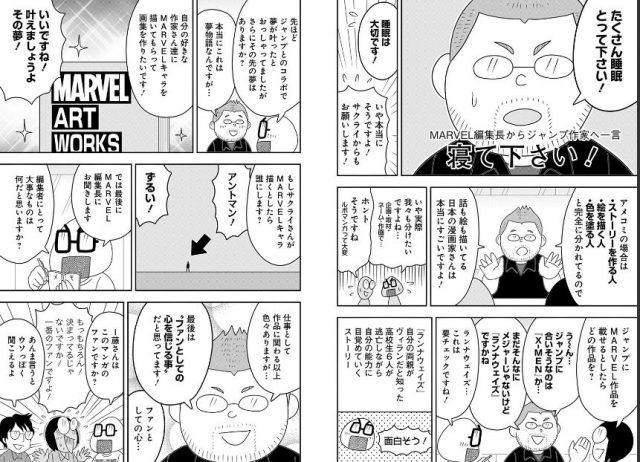 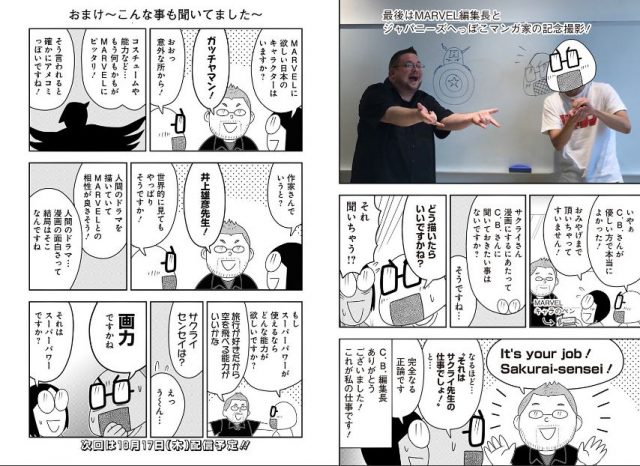