A question that has been on everyone’s minds has been confirmed… Tokens can be used for Link Summoning! And Trap monsters too, if thats something you care about. Also updated on rulings for Mind Control! 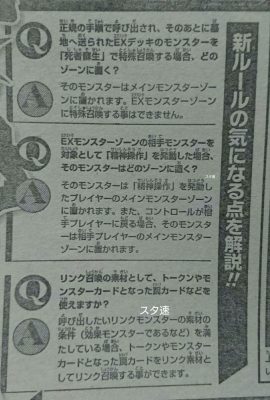 Q: If you revive an Extra Deck Monster which has been properly summoned with “Monster Reborn”, which Zone do you put them in?
A: That monster will be placed in a Main Monster Zone. You cannot special summon them to the Extra Monster Zone. 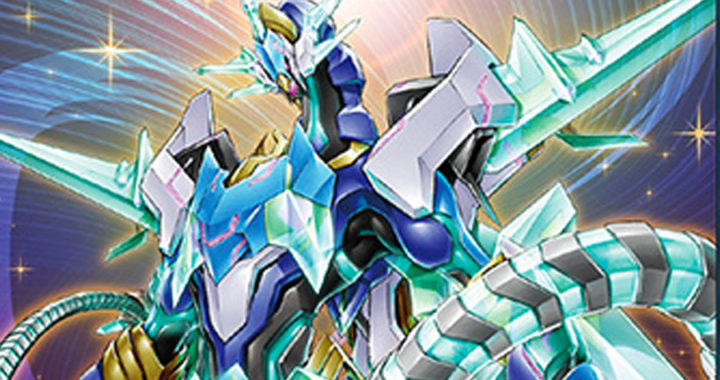 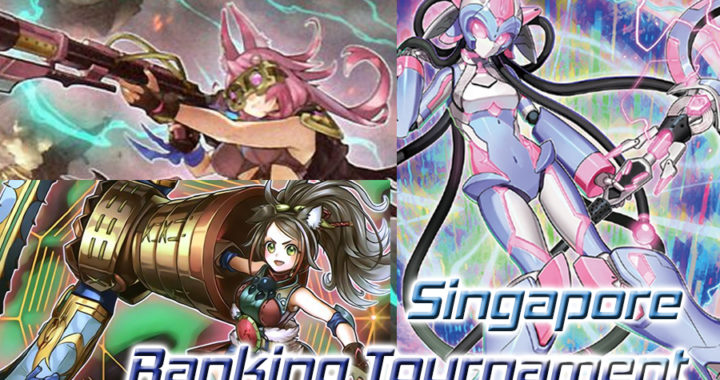 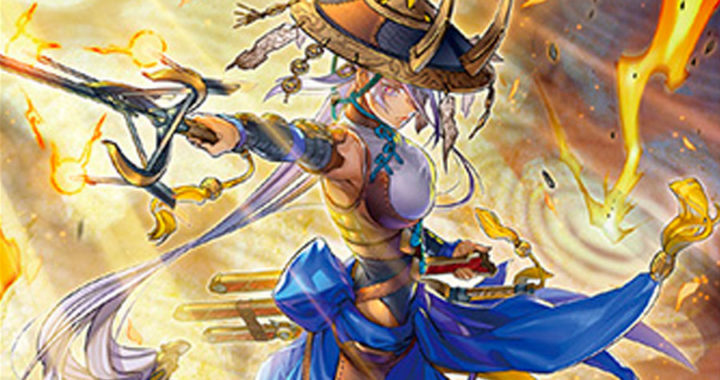 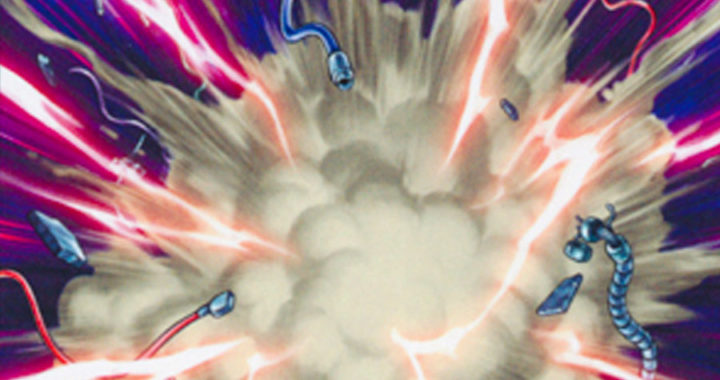