A new generic link that has a quick negate! 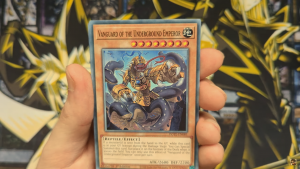 POTE-EN081 Vanguard of the Underground Emperor
Level 8 EARTH Reptile Effect Monster
ATK 2600
DEF 2200
If a monster(s) is sent from the hand to the GY, while this card is in your GY (except during the Damage Step): You can Special Summon this card, but place it on the bottom of the Deck when it leaves the field. You can only use this effect of “Vanguard of the Underground Emperor” once per turn.

POTE-EN083 Pitknight Earlie
Link 2 FIRE Cyberse Link Effect Monster
ATK 1500
Links: Upper Right, Right
Materials: 2 Effect Monsters
When a monster this card points activates its effect (except during the Damage Step). (Quick Effect): You can target 1 Effect Monster your opponent controls; until the end of this turn, change its ATK to 0, also negate its effects. During the End Phase, if this card is in the GY because it was destroyed by battle or card effect and sent there this turn: You can Special Summon this card. You can only use each effect of “Pitknight Earlie” once per turn. 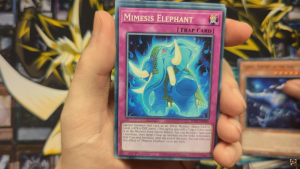 POTE-EN085 Mimesis Elephant
Normal Trap Card
Special Summon this card as an Effect Monster (Beast/EARTH/Level 2/ATK 0/DEF 2000). (This card is also still a Trap.) If this card is in the Monster Zone (Quick Effect): You can declare 1 Type and 1 Attribute, then target 1 face-up monster on the field; it becomes that Type and Attribute, until the end of this turn. You can only use this effect of “Mimesis Elephant” once per turn. 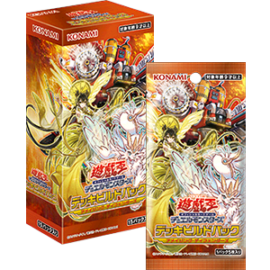 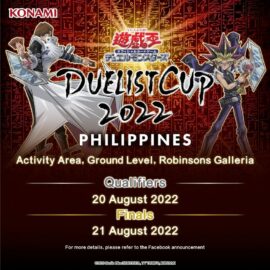 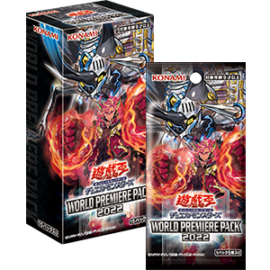 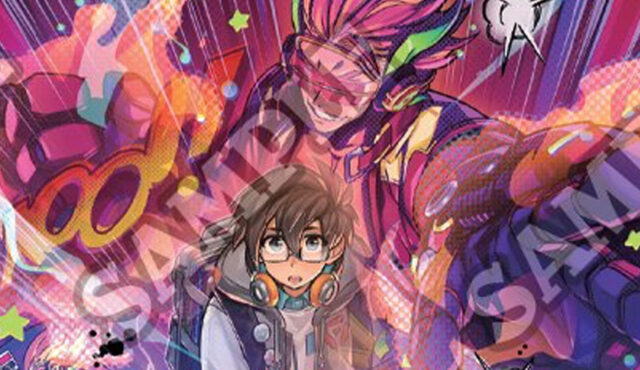 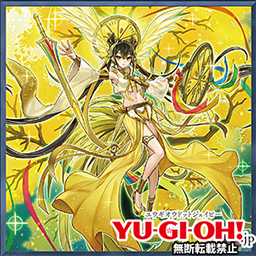