The Rank-Up League Winter Season Mat designs have just been announced, and they will feature one of the most popular themes in the meta, the Invoked! 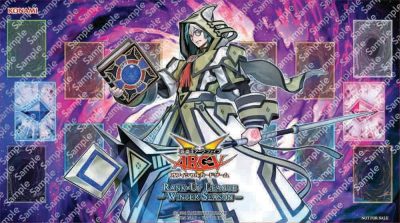 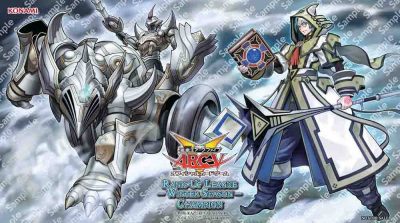