Rising Rampage looks to be out in Japan with the remainder cards inside the pack getting revealed! 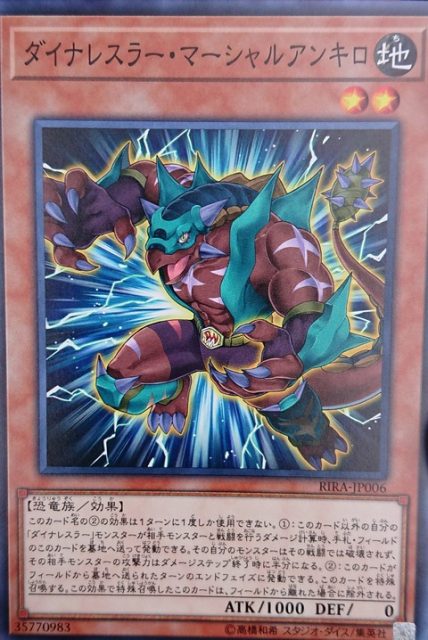 Dinowrestler Marshall Ankylo
Earth Dinosaur / Effect
LV2 1000/0
You can only use this card name’s (2) effect once per turn.
(1) During damage calculation, when another “Dinowrestler” monster you control is battling an opponent’s monster: You can send this card from your hand or field to the GY; your battling monster cannot be destroyed by that battle, also your opponent’s battling monster’s ATK is halved until the end of the Damage Step.
(2) During the End Phase, if this card is in your GY because it was sent there from the field during this turn: You can Special Summon this card, but banish it if it leaves the field. 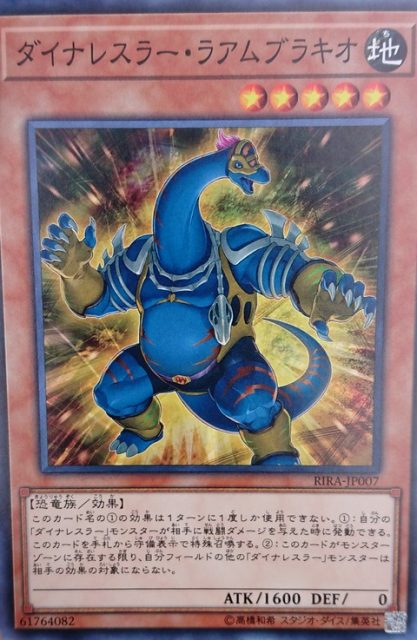 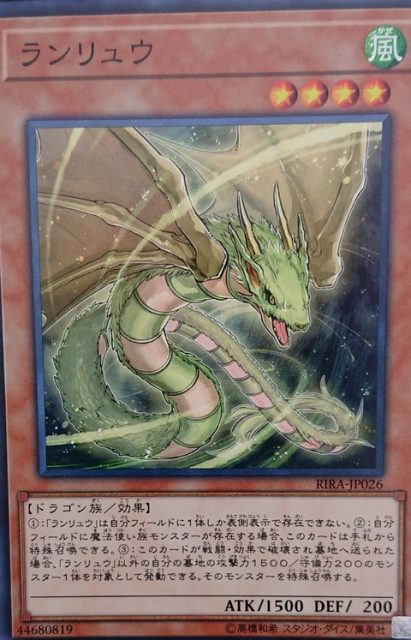 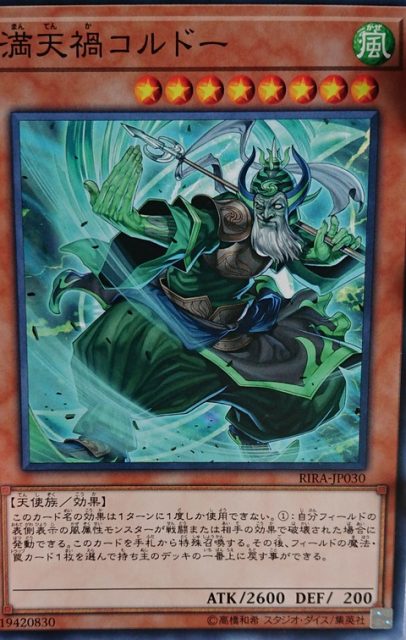 Mantenka Cold / Calaclysmic Bellowing Colder
Wind Fairy / Effect
LV8 2600/200
You can only use this card name’s effect once per turn.
(1) If a face-up WIND monster you control is destroyed by battle or an opponent’s card effect: You can Special Summon this card from your hand, then you can return 1 Spell/Trap card on the field to the top of the Deck. 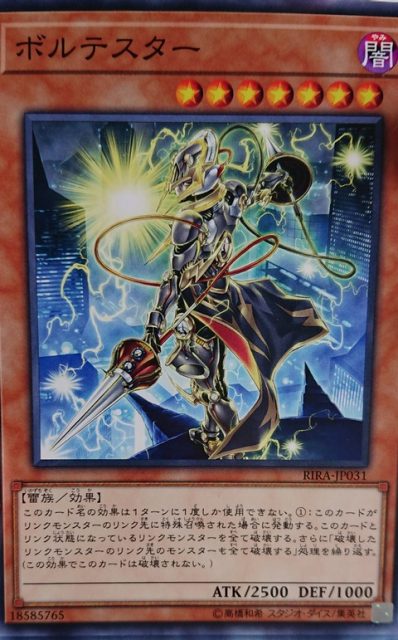 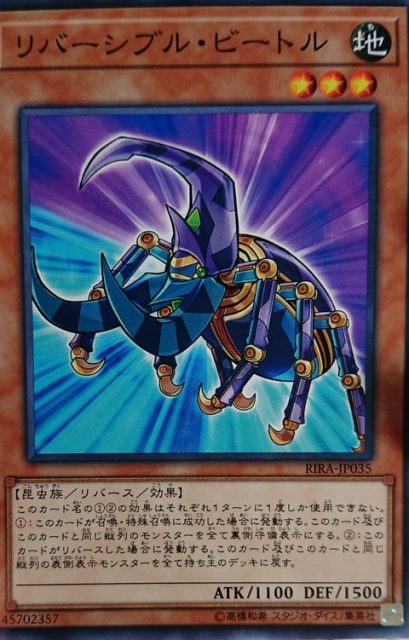 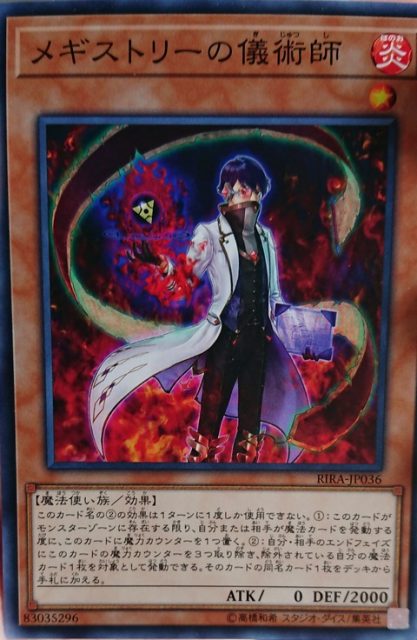 Magistry no Gijutsushi / Magistry Ritualist
Fire Spellcaster / Effect
LV1 0/2000
You can only use this card name’s (2) effect once per turn.
(1) Each time a Spell is activated, place 1 Spell Counter on this card when it resolves.
(2) During the End Phase: You can remove 3 Spell Counters from this card, then target 1 of your banished Spells; add 1 card with the same name as that card from your Deck to your hand. 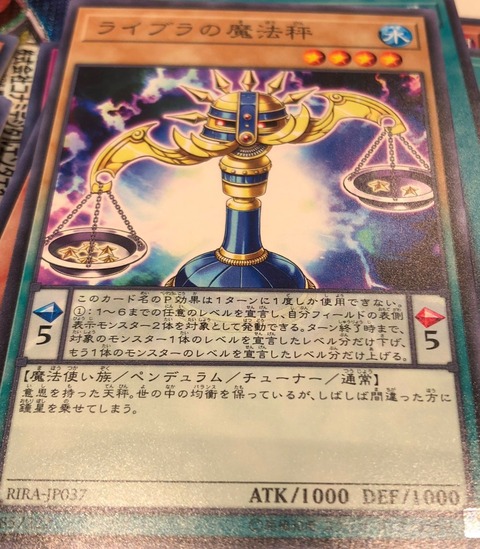 Libra no Mahoubin / Magical Scales of Libra
Water Spellcaster / Pendulum / Tuner / Normal
PS5 LV4 1000/1000
Pendulum Effect:
You can only use this card name’s Pendulum Effect once per turn.
(1) Declare a Level from 1 to 6, then target 2 face-up monsters you control; until the end of this turn, 1 of those monsters loses that many Levels, and the other gains that many Levels.
Flavor text:
A sentient scale. It tries to keep the balance of the world, but sometimes it puts the weight stars on the wrong side. 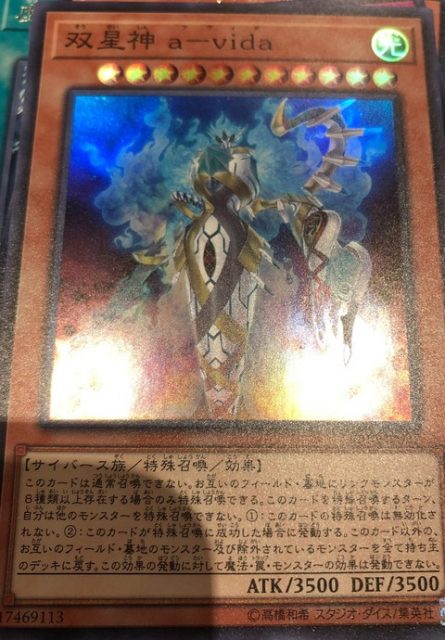 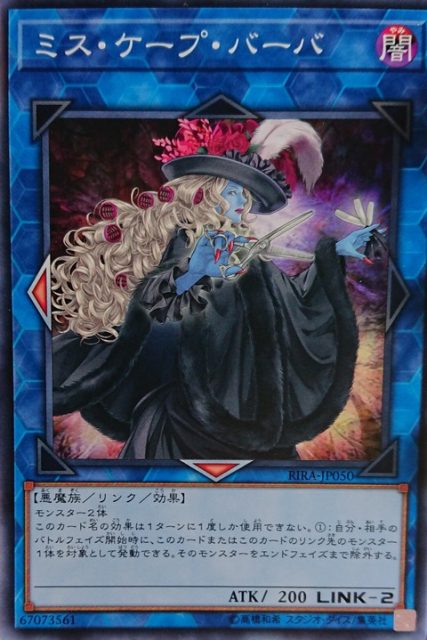 Miss Cape Barber
Dark Fiend / Link / Effect
LINK-2 ATK200 / Left, Bottom
2 monsters
You can only use this card name’s effect once per turn.
(1) At the start of the Battle Phase: You can target either this card or 1 monster this card points to; banish it until the end of this turn. 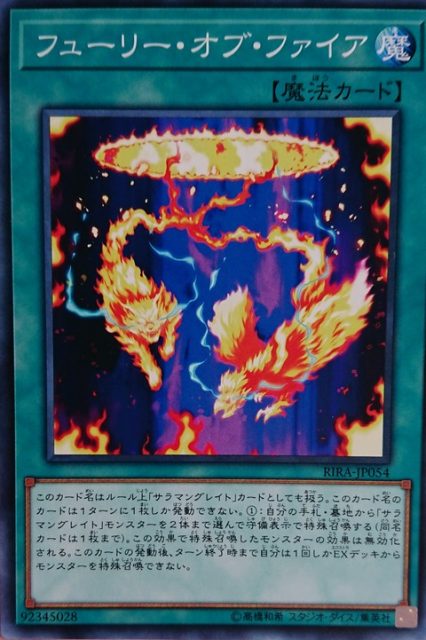 Fury of Fire
Spell Normal
(This card is always also treated as a “Salamangreat” card.)
You can only activate 1 card with this card’s name per turn.
(1) Special Summon up to 2 “Salamangreat” monsters with different names from your hand and/or GY in Defense Position, but their effects are negated. For the rest of this turn after this card resolves, you can only Special Summon from your Extra Deck 1 time. 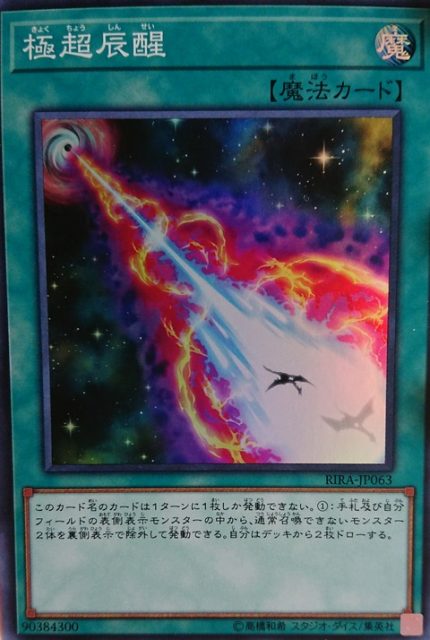 Kyoku Chou Shinsei / Extreme Nova Burst
Spell Normal
You can only activate 1 card with this card’s name per turn.
(1) Banish 2 monsters that cannot be Normal Summoned/Set face-up from your field and/or from your hand, face-down; draw 2 cards. 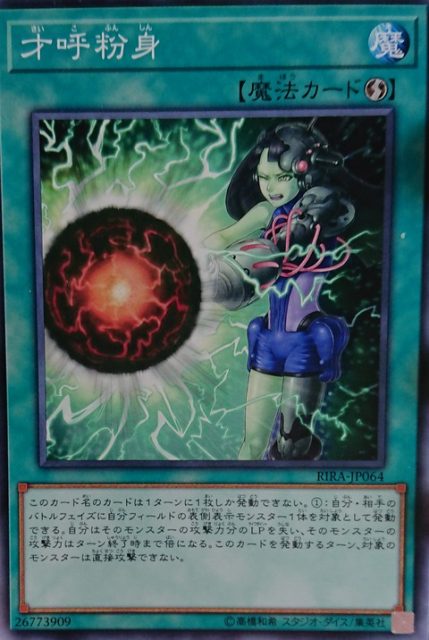 Saiko Funshin / Psychic Implosion
Spell Quick-Play
You can only activate 1 card with this card’s name per turn.
(1) During the Battle Phase: Target 1 face-up monster you control; you lose LP equal to that monster’s ATK, and that monster’s ATK is doubled until the end of this turn. During the turn you activate this card, that target cannot attack directly. 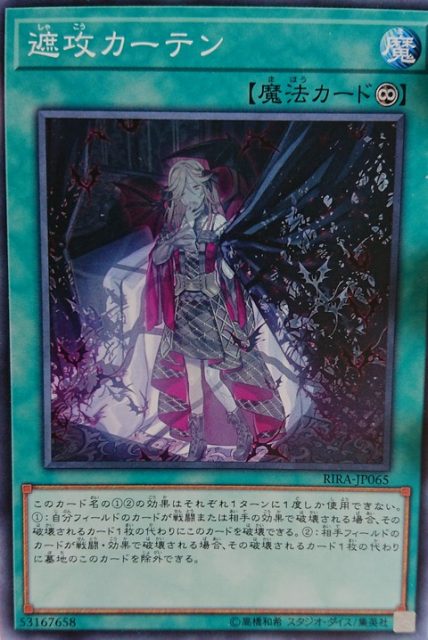 Shukou Curtain / Obstructive Curtain
Spell Continuous
You can only use this card name’s (1) and (2) effects once per turn each.
(1) If a card(s) you control would be destroyed by battle or your opponent’s card effect, you can destroy this card instead of 1 of those cards.
(2) If a card(s) your opponent controls would be destroyed by battle or card effect, you can banish this card from your GY instead destroying 1 of those cards. 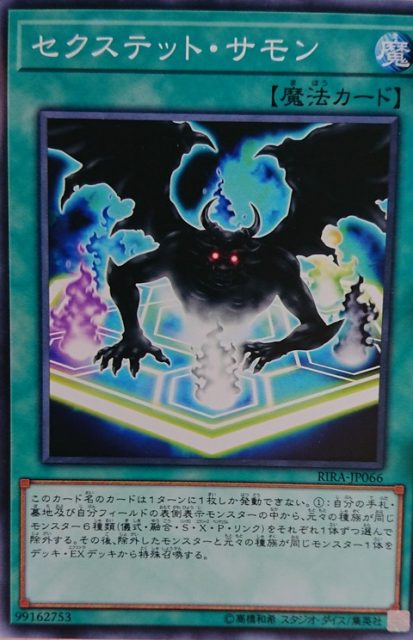 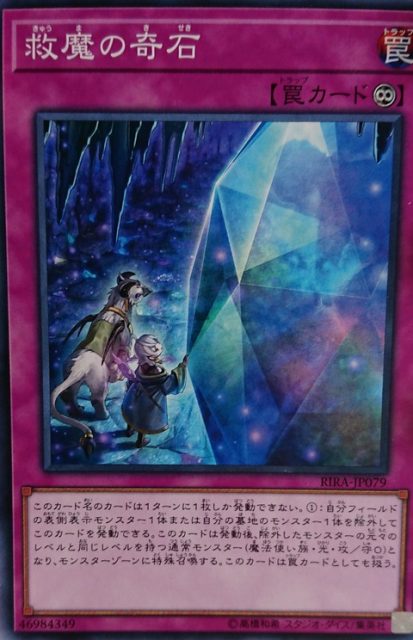 Kyuuma no Kiseki / Magicite of Spell Salvation
Trap Continuous
You can only activate 1 card with this card’s name per turn.
(1) Activate this card by banishing 1 face-up monster your control or 1 monster from your GY: Special Summon this card to your Monster Zone as a Normal Monster (Spellcaster/LIGHT/ATK 0/DEF 0) with the same Level as that banished monster. (This card is also still a Trap). 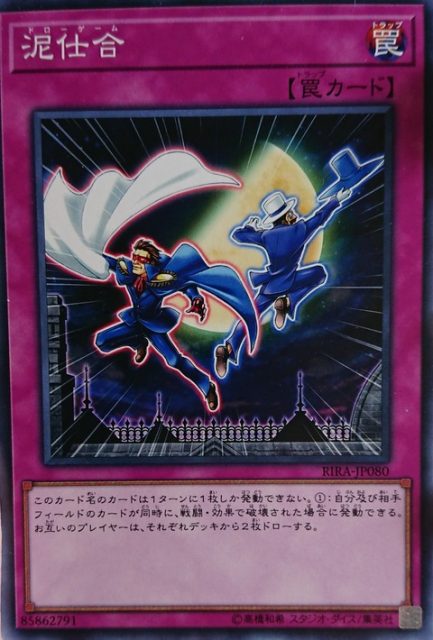 Draw Game
Normal Trap
You can activate 1 card with this card’s name per turn.
(1) If cards on each side of the field are destroyed at the same time, by battle or card effect: Each player draws 2 cards.