The duel fields for this upcoming Rank-Up League have just been announced and it includes a series of machines introduced in the recent main boosters!

The on-going Season 3 (October 2019 to December 2019) for the Ranking Tournaments is coming to an end soon and the Rank-Up League mats going to the top 32 players in the Asia region has been announced! 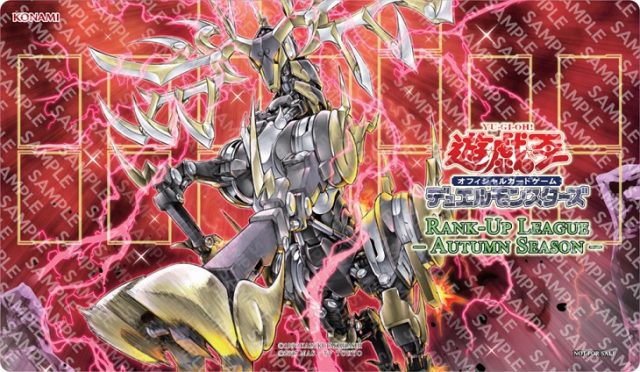 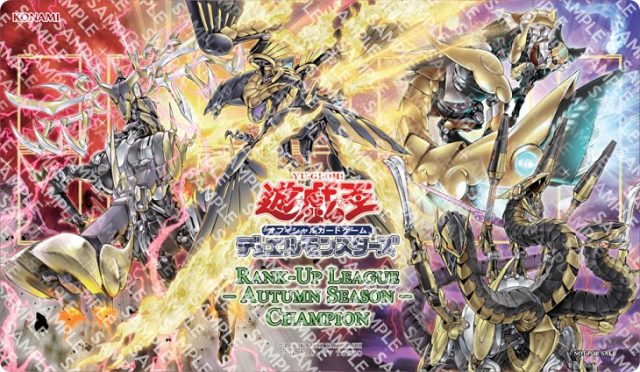 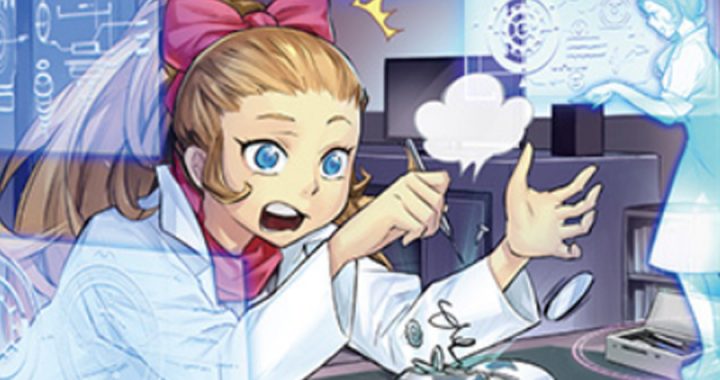 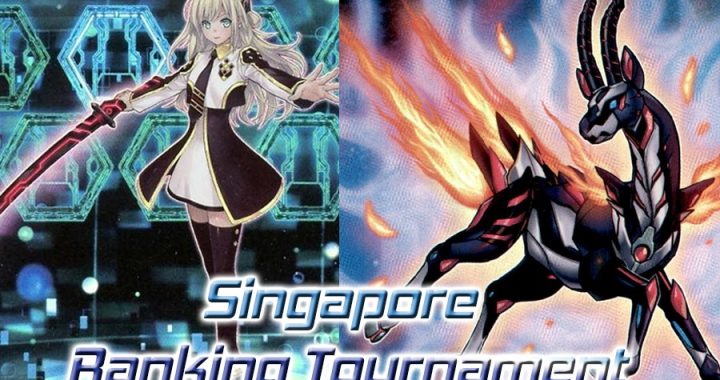 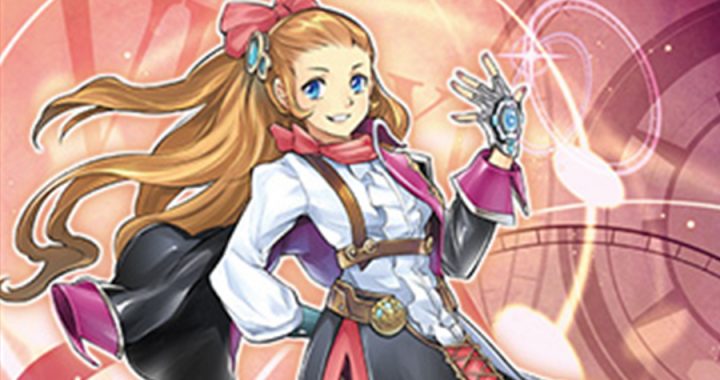 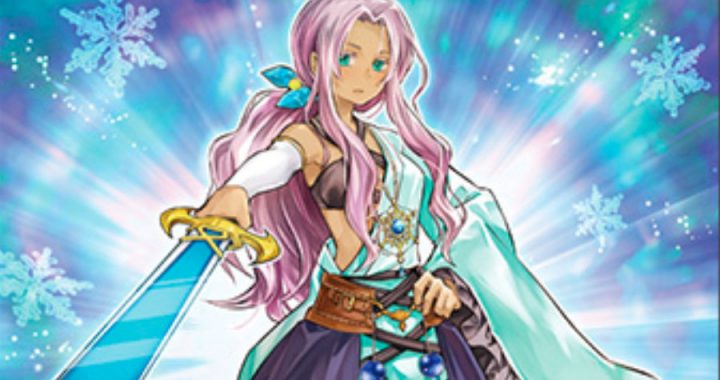