Hope you were playing your Ranking Tournaments between January ~ March!

Season 4 2019 (January 2020 to March 2020) for the Ranking Tournaments is over and it’s time to announce the Rank-Up League mats going to the top 32 players in the Asia region! 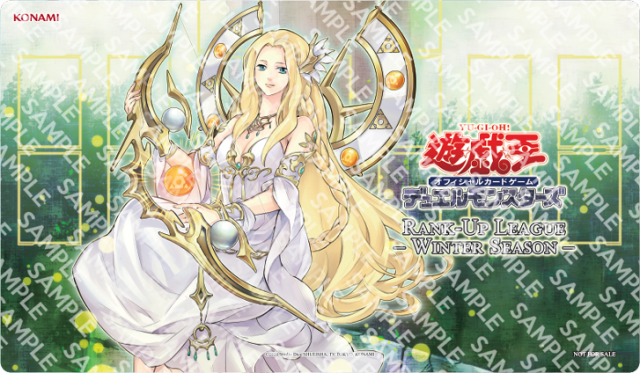 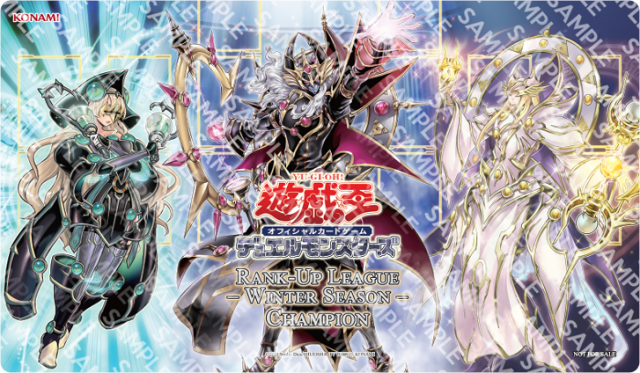