One of the oldest OCG cards which has not even had a TCG release yet just got confirmed for release in Rush Duel!

LaMoon
LIGHT/Spellcaster
Level 5
1200/1700
A Spellcaster that lives in the Moon. She uses the magic power of the moon to charm her opponents.
-Rush Duel- 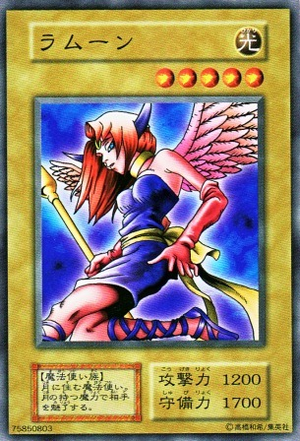 LaMoon was first released in Booster 3 back in July 1999 in the OCG and never received a reprint now a release in the TCG so far. She was however included in some of the older Yu-Gi-Oh! video games.