With the debut of Yu-Gi-Oh! Sevens coming in April, 2020. It brings forth a new method of playing Yu-Gi-Oh! in another product!

The new Rush Duel product line will release starting from April 2020! Based on the interview with the cast, Rush Duel is a new duel concept created by Yuuga, the protagonist for the new Yu-Gi-Oh Sevens anime.

In April 2020, Rise of the Duelist will be the first OCG product for this 11th series of products while Rush Duel will also have its first product released in April at the same time.

Here are a few special features to take note about Rush Duel. 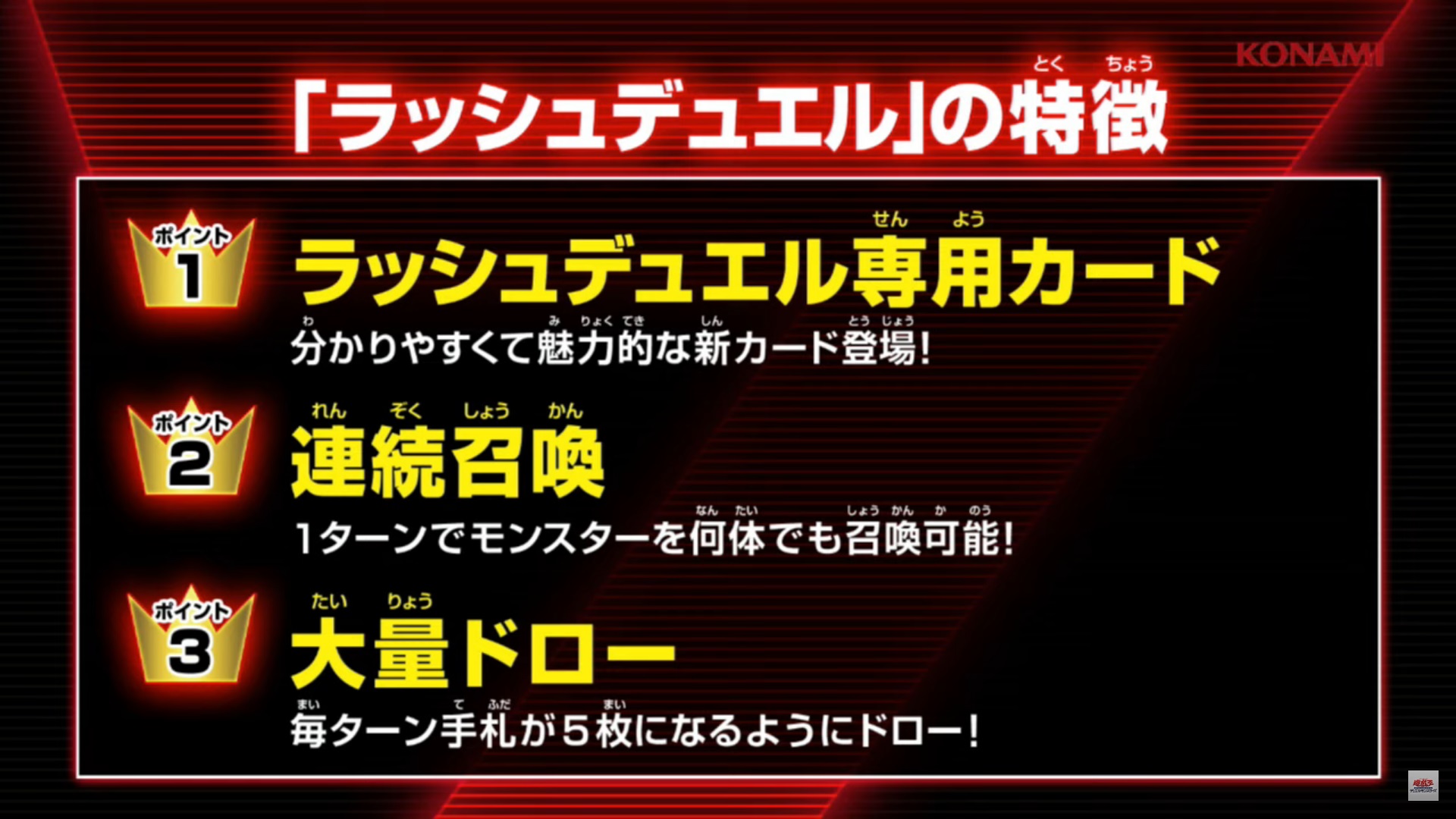 Point 1: There will be cards specially made to use only for “Rush Duel”!

Point 2: You may summon as many monsters as you like in 1 turn for “Rush Duel”!

Point 3: You get to draw until your hand has 5 cards in every turn for “Rush Duel”!

That means every turn, you can summon as many monsters as you want, though you still need to tribute monsters for high level monsters, all in the same turn!

Also shown below are the new card designed specifically for Rush Duel! 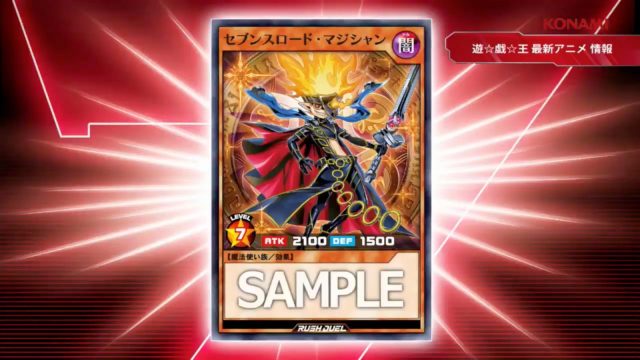 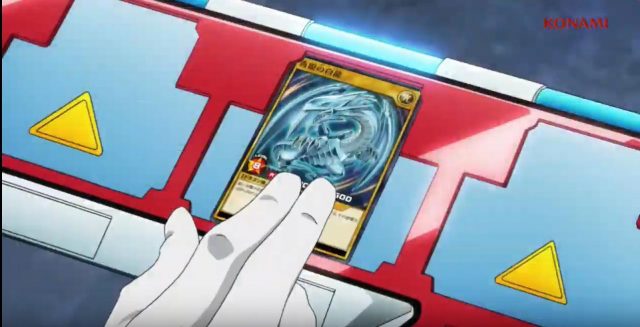