Looks like a juicy piece of news has emerged alongside the revival of the OCG twitter! A new Rokket that can call upon more of its brethen, who wants it?! 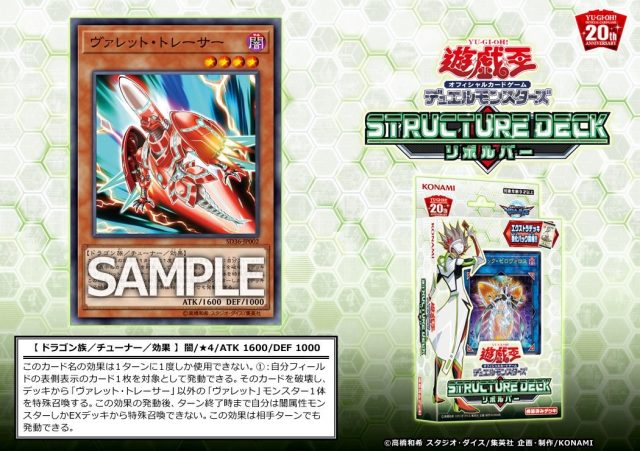 Rokket Tracer
Level 4 DARK Dragon Tuner Effect Monster
1600 ATK / 1000 DEF
-You can only use this card name’s effect once per turn.
(1) (Quick Effect): You can target 1 face-up card you control; you cannot Special Summon monsters from the Extra Deck for the rest of this turn, except DARK monsters, also destroy that card, and if you do, Special Summon 1 “Rokket” monster from your Deck, except “Rokket Tracer”.