The voting contest sleeves have had their designs confirmed, with a hint that there will be some updates done to the finish! 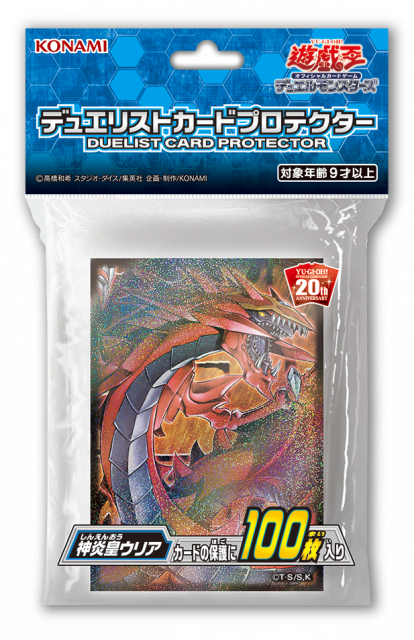 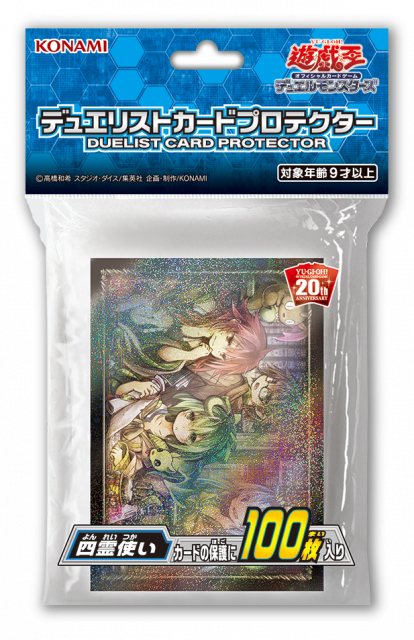 These 2 sleeves from the previously held sleeve voting contest due for release in 2019 have had their designs revealed, with an additional teaser that they will be released with a new specification / look. Going by the revealed pictures, they could be shinier then when they were originally released.