The next Jump Victory Carnival promotional card has just been revealed and it is going to be a link monster used by Playmaker! 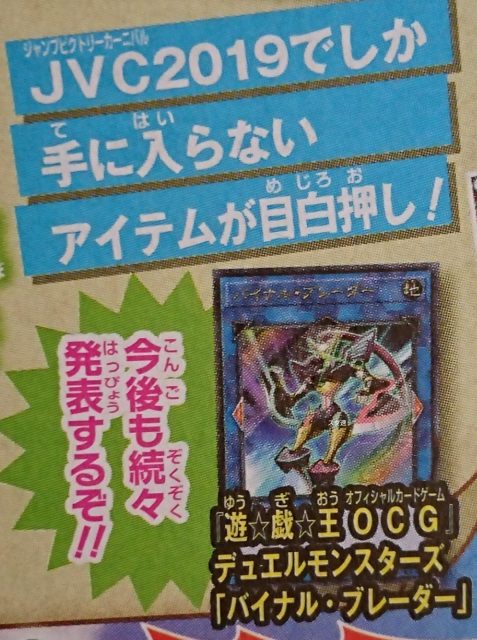 More information for the card will be revealed at a later date.