Information just came in for the new upcoming Yu-Gi-Oh! VRAINS anime where we got a new visual along with the voice actor of Yusaku, the theme song name, singer, staff and even the storyline for the show! 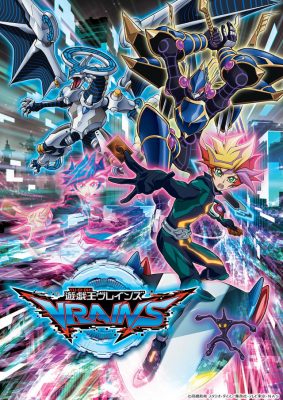 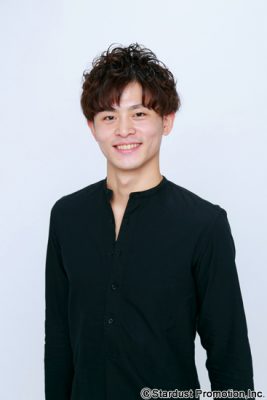 The main protagonist Fujiki Yusaku, also known as Playmaker, will be voiced by Ishige Shouya (石毛翔弥). He had voiced minor roles in Orange and Seiren. Yu-Gi-Oh! VRAINS will be his voice-acting debut in a main role.

The new animation song is titled “With the Wind” will be performed by Hiroaki “Tommy” Tominaga (富永TOMMY弘明). He had performed the Opening Theme songs “JoJo ~Sono Chi no Sadame~” (ジョジョ ～その血の運命～) and “JoJo Sono Chi no Kioku ~end of THE WORLD~” (ジョジョ その血の記憶～end of THE WORLD～) for JoJo’s Bizarre Adventure.

The story will take place in Den City (デンシティ) which has highly developed Network Systems. In the City, major corporation “SOL Technology” has utilised advanced network technology to create a VR space titled “LINK VRAINS” (リンク ヴレインズ), where people can experience a new form of dueling in the VR space.

In “LINK VRAINS”, a mysterious group of hackers named “Knights of Hanoi (ハノイの騎士)” appeared where they performing hacking by dueling. Their aim is to destroy the “AI’s World known as Cyverse” which exists somewhere deep in the network.

However there is a single duelist who stands up to them inside “LINK VRAINS”. His handle is “Playmaker”. He duels with the “Knights of Hanoi” and crushes them, then leaves without saying anything, making him famous in the Network World. The “Playmaker”‘s real identity is high school student Fujiki Yusaku, who aims to find out the truth of an incident from the past and pursues the “Knights of Hanoi” to do so. 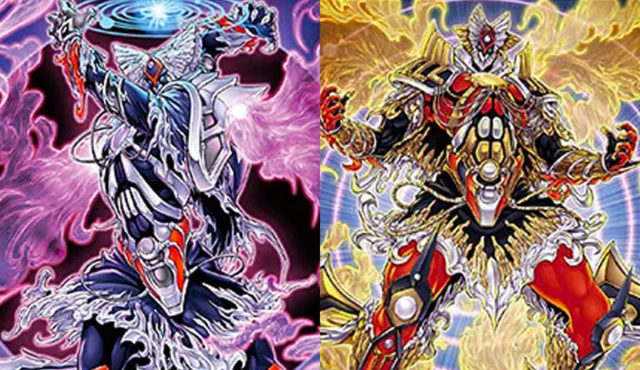 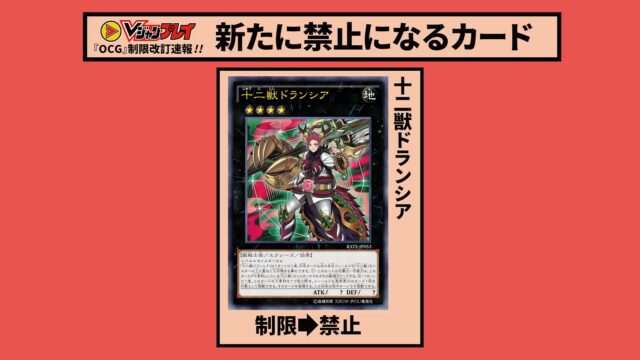 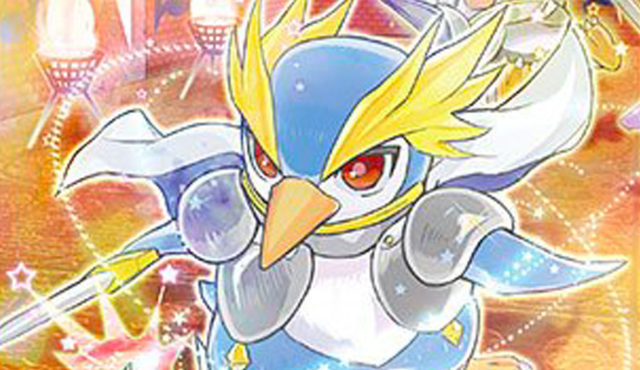 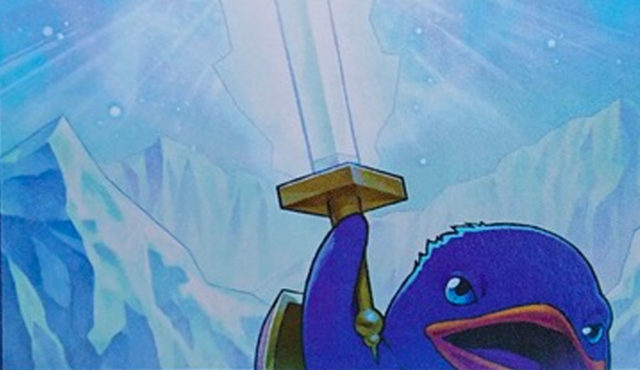