Spices and techs of all sorts! 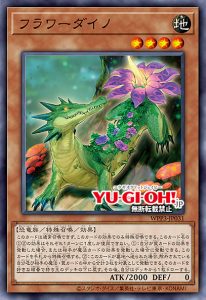 Cannot be Normal Summoned/Set. Must be Special Summoned by its own effect. You can only use each of the following effects of “Flowerdino” once per turn. If you activate a Trap Card or effect, or your opponent activates a Spell Card or effect: You can Special Summon this card from your hand. If this card is sent to the GY: You can target 3 banished Spells/Traps; place them on the bottom of the appropriate Deck(s) in any order, then draw 1 card. 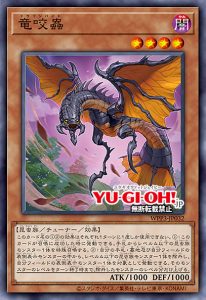 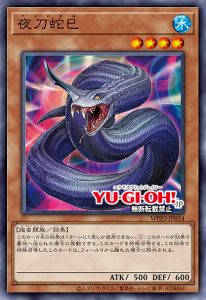 WPP3-JP034
(Night Sword Serpent)
Yato no Kami (named after a type of snake deity, but the last word replaces “god” with “snake + snake”)
If this card is sent to the GY by a card effect: You can Special Summon this card, but banish it when it leaves the field. You can only use this effect of “Night Sword Serpent” once per turn. 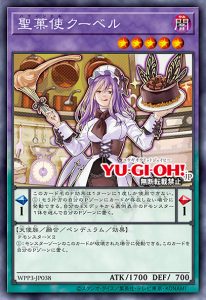 If you have no card in your other Pendulum Zone: You can place 1 face-up Pendulum Monster from your Extra Deck in your Pendulum Zone. You can only use this effect of “Patissciel Couverture” once per turn. 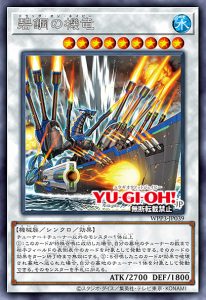 WPP3-JP039
(Navy Dragon Mech)
Drag On Navy (written as “mechanical dragon of blue steel”, maybe navy blue is what they are going for?)

1 Tuner + 1+ non-Tuner monsters
If this card is Special Summoned: You can target face-up cards your opponent controls, up to the number of Tuners in your GY; negate their effects until the end of this turn. If this Synchro Summoned card is destroyed by card effect and sent to the GY: You can target 1 Tuner in your GY; add it to your hand. 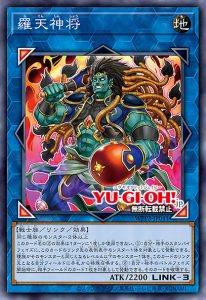 2+ monsters with the same Type
Once per turn, during the Standby Phase: You can target 1 face-up monster this card points to; Special Summon 1 Level 4 or lower monster with the same Type as that monster from your hand to your zone this card points to. At the start of the Battle Phase: You can target 1 card your opponent controls; destroy it. You can only use this effect of “Ra’ten, the Heavenly General” once per turn. 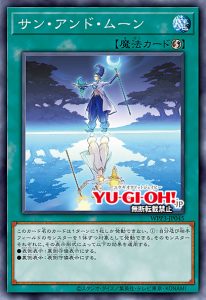 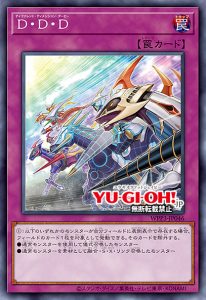 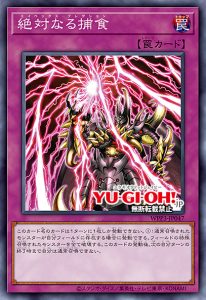 If you control a Normal Summoned/Set monster: Destroy all Special Summoned monsters on the field. Until the end of your next turn after this card is activated, you cannot Normal Summon/Set. You can only activate 1 “Apex Predation” per turn. 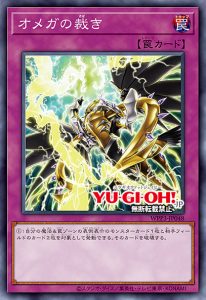 Target 1 face-up Monster Card in your Spell & Trap Zone and 2 cards your opponent controls; destroy them.

Note: Card texts here are the official TCG text. The functionality of the cards may change upon release of official OCG rulings. 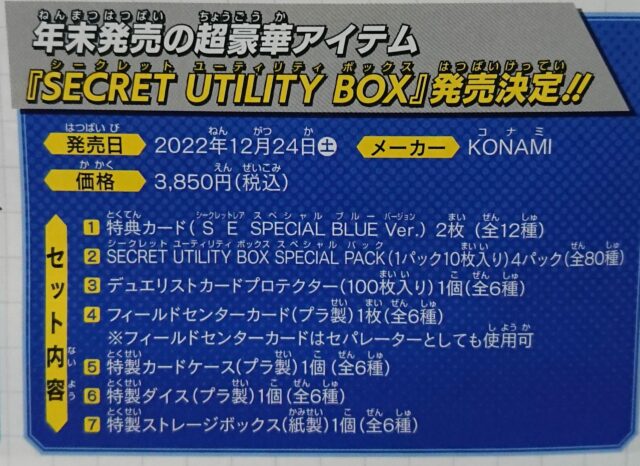