In our final eight, we have a good mix of True Draco, Dinosaur and Trickster.

True King Lithosagym, the Disaster was special summoned and by destroying Babycerasaurus and Miscellaneousaurus from hand, prompting a Maxx “C” from Heng Ni.

Souleating Oviraptor and Miscellaneousaurus were used to Xyz Summon Evolzar Laggia and that was the turn for Jia Liang.

4 cards were set in the backrow and the turn was back to Jia Liang.

Jia Liang played Terraforming, and took 400 damage from Candina and Lightstage. Heng Ni chained with Ring of Destruction on Laggia, prompting Laggia to negate it.

Terraforming resolved and added Dragonic Diagram to hand. On its resolution, Heng Ni activated Trickster Reincarnation and followed with Droll & Lock Bird. Heng Ni has managed to pull off the 2-card combo that causes the opponent to discard their whole hand. Droll & Lock Bird would resolve first on Chain 2 causing both player to be unable to add cards from their deck to their hand (drawing is considered as adding cards from deck to hand). When Trickster Reincarnation resolves on Chain 1, the opponent’s entire hand will be banished, but he would be unable to draw due to the effect of Droll & Lock Bird. 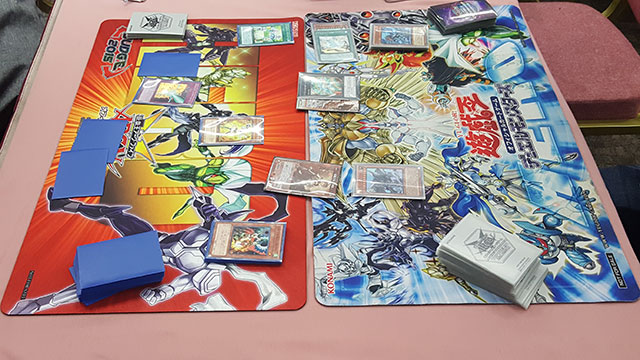 Left with no cards in hand, Jia Liang moved into his Battle Phase and attacked with Lithosagym.

However, Heng Ni had a Blazing Mirror Force. Lithosagym and Laggia were destroyed, dealing 2600 damage to both players.

Jia Liang ended his turn with no cards in hand, and no cards on his field.

Heng Ni replaced his Trickster Lightstage with another Lightstage, adding another Trickster Candina to hand. Candina was normal summoned and Trickster Lycorissica was added to hand.

Jia Liang went first and opened with Fossil Dig. It was met with Ash Blossom & Joyous Spring, but Jia Liang had PSY-Framegear Gamma to negate it.

Heng Ni was left with only 1 card in hand before his turn even begun, and he swiftly conceded the game.

Heng Ni went first and opened with Terraforming but it was negated by Ash Blossom & Joyous Spring. Heng Ni agonised for a moment, before ending the turn without doing anything else. 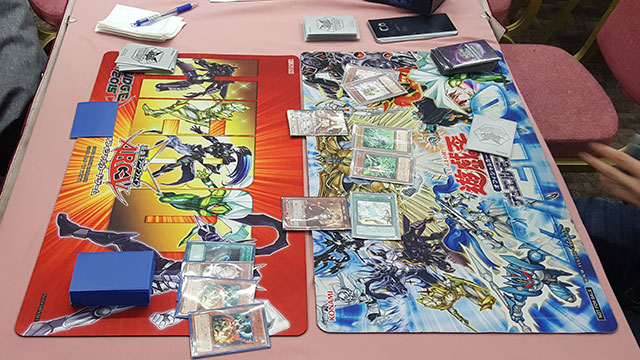 Gamma special summoned PSY-Frame Driver, and both were then used to PSY-Framelord Omega. Omega direct attacked and the turn was back to Heng Ni. 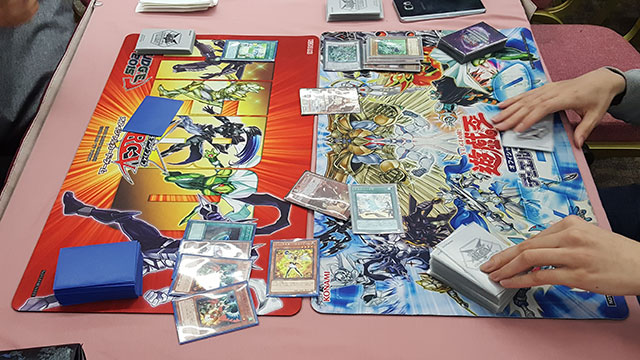 Heng Ni was left with only 1 card in hand and with no plays left, he conceded the game.

That effectively broke the combo, and caused the 2 Droll & Lock Bird to be dead weight in hand.

This article was originally published on Yu-Gi-Oh! Events and has been republished with permission. 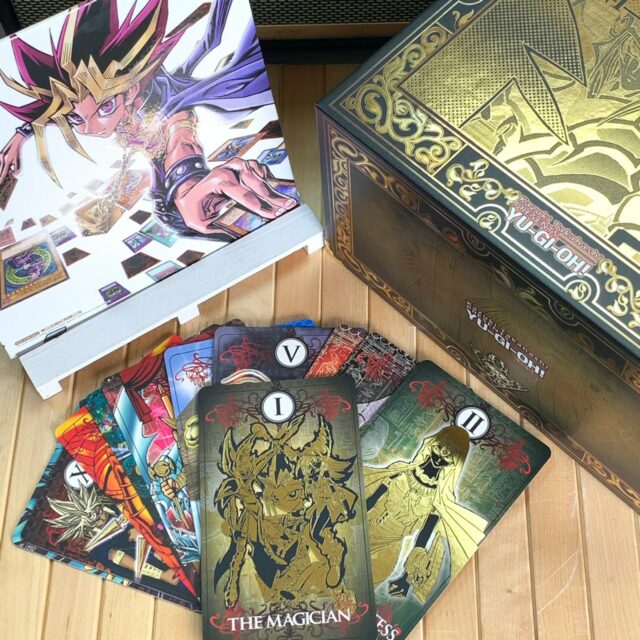 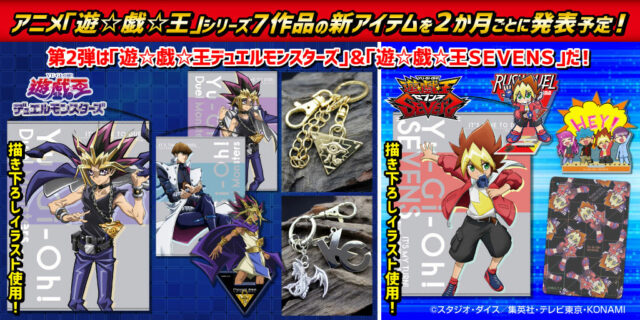 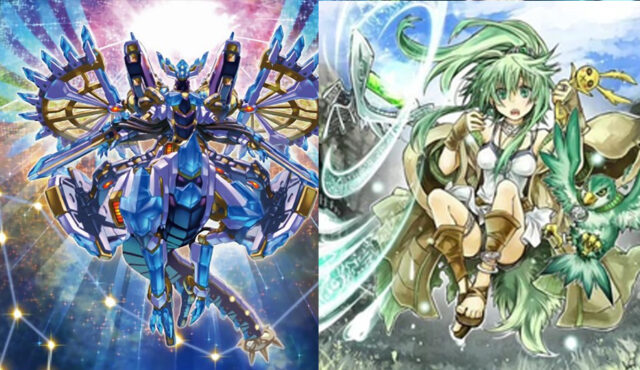 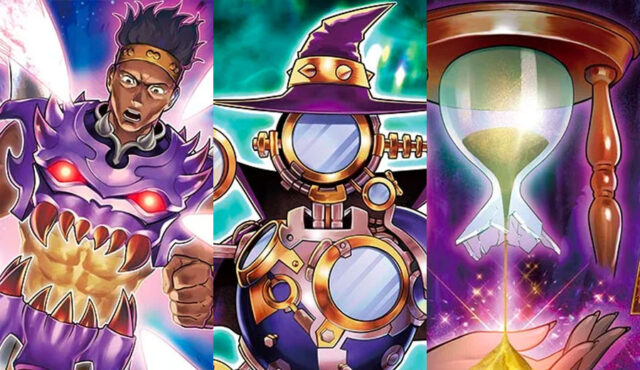