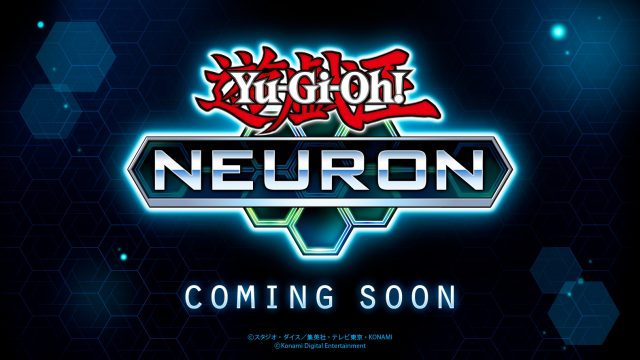 Based on the previously reported functions where it would help to make preparing your deck list alot easier. Hopefully we get more details on it soon!